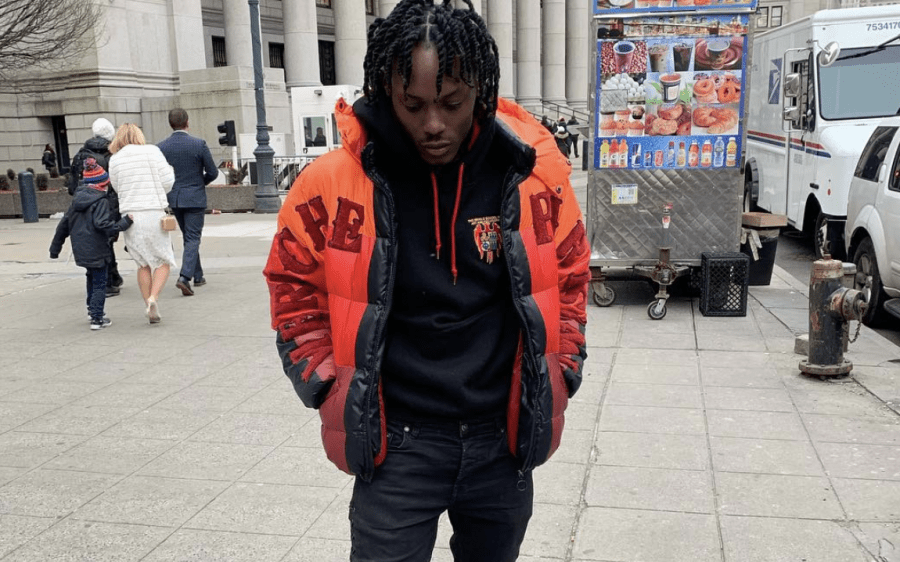 Another ruling has come down in the Nine Trey Gangsta Bloods racketeering case. Tekashi 6ix9ine associate Kintea “Kooda B” McKenzie is being sentenced to 54 months behind bars with three years of supervised release, according to Complex‘s Shawn Setaro. McKenzie was granted temporary release on $300,000 bond in March due to his asthmatic condition amid the coronavirus pandemic.

In 2019, Kooda B pleaded guilty to assault with a deadly weapon in aid of racketeering for his role in the 2018 shooting of Chief Keef outside the W Hotel in Times Square. 6ix9ine allegedly gave up Kooda B as the triggerman in the incident after he admitted to offering him $20,000 for the hit and ended up paying Kooda B $10,000. Fortunately for Chief Keef, the incident left him unharmed.

“I’m willing to take full responsibility for my actions,” Kooda B wrote in a letter to the courts.”That was an extremely foolish choice I made. I allowed myself to look up to and listen to someone with more success and fame. That was not the right thing to do. I regret it and it won’t happen again. I thought he was a good friend. I was excited that he named a song after me.”

Judge Paul Engelmayer voiced his displeasure with Kooda’s romanticizing of gang violence in his music, which the government referenced mentioned on tracks such as “Walking Through The Ville,” “Blicky’s Funeral,” “6IX9INE” and “Quagmire.”

“[A] number of the videos you made prior to your arrest in this case seemed to glorify and promote gangs. You often held a red bandana, a common symbol of the Bloods, and you made hand gestures believed to be gang symbols,” Engelmayer stated on Tuesday (December 1). “The government’s sentencing letter reproduces your lyrics, which affirmatively promote violence as you rap about shootings and kidnappings and other violence, and guns. And these videos were made through the summer of 2019, long after you had been charged in this case. I found that disappointing.”

The judge continiued, “So let me be blunt: you need to grow up and get a more mature perspective on gang activity. If you continue to pursue a career involving rapping and public performances, I hope you will stop romanticizing gang violence. I hope you have learned from this experience that gang violence is not something to celebrate.”

Kooda faced a maximum sentence of life in prison when he was originally arrested in February 2019. His co-defendant, 6ix9ine, was sentenced to 24 months with time served in December 2019. The rainbow-haired rapper was released in April due to coronavirus concerns and remained on house arrest until August 2.