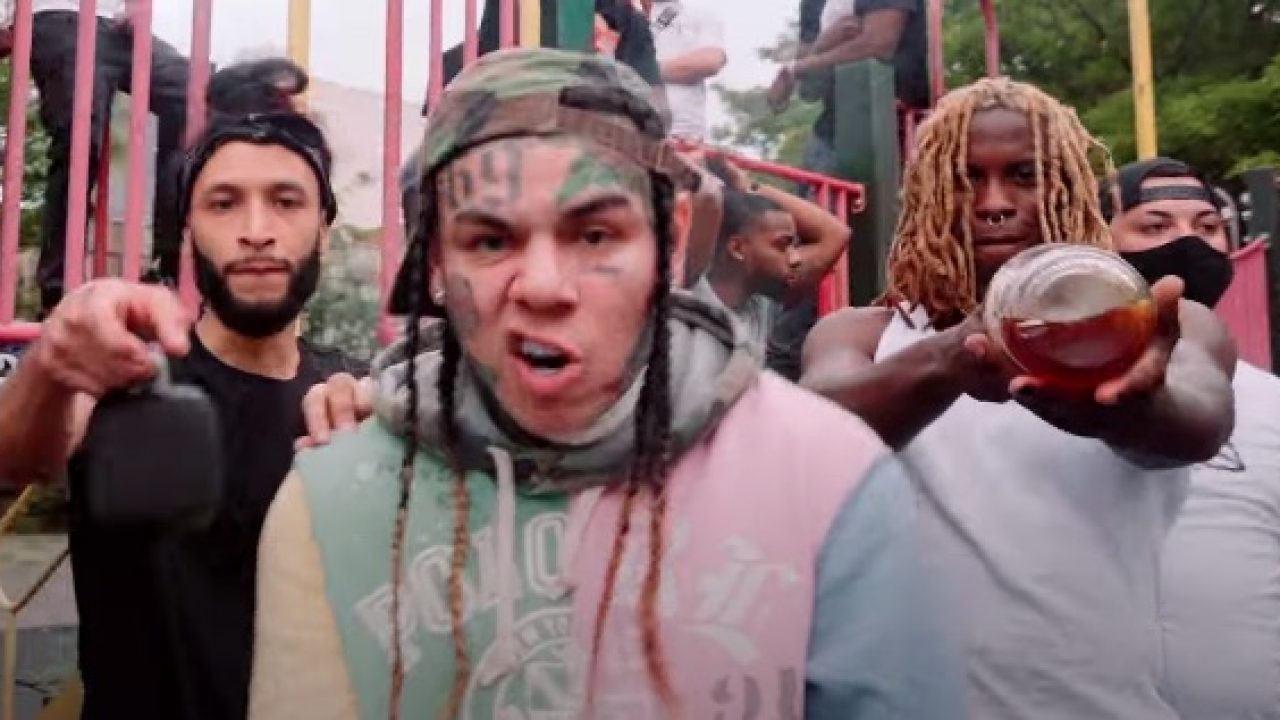 Controversy sells and Tekashi 6ix9ine is not short on it. His recent exchange of words with Wack 100 led to a sit-down and more. Now those moments have reportedly brought the rainbow-haired rapper $43 million.

HNHH notes after all of the fallout, 6ix9ine’s popularity has risen, leading to 43Ms in new business deals that cover concerts, a rework of his album agreement, and more.

This week, wack 100 revealed the achievement on Clubhouse, stating a quarter of that money will go to him.

“It’s been about 30 or 45 days since I did the interview party on Clubhouse, right?” said Wack. “So in the last 45 days, I probably done set up $43 million of business and I ain’t seen the kid. I’m talking about big movies, European tours, renegotiated his album terms all through attorneys and email. 45 more days, shit’s gonna start being announced to drop and release, and I need him to keep talking about it to keep it hot. I just get my little 25 percent. I ain’t trippin’.”

Who knew Wack and Tekashi would become a formidable business duo. Look forward to 6ix9ine getting a bit louder in the forthcoming weeks.