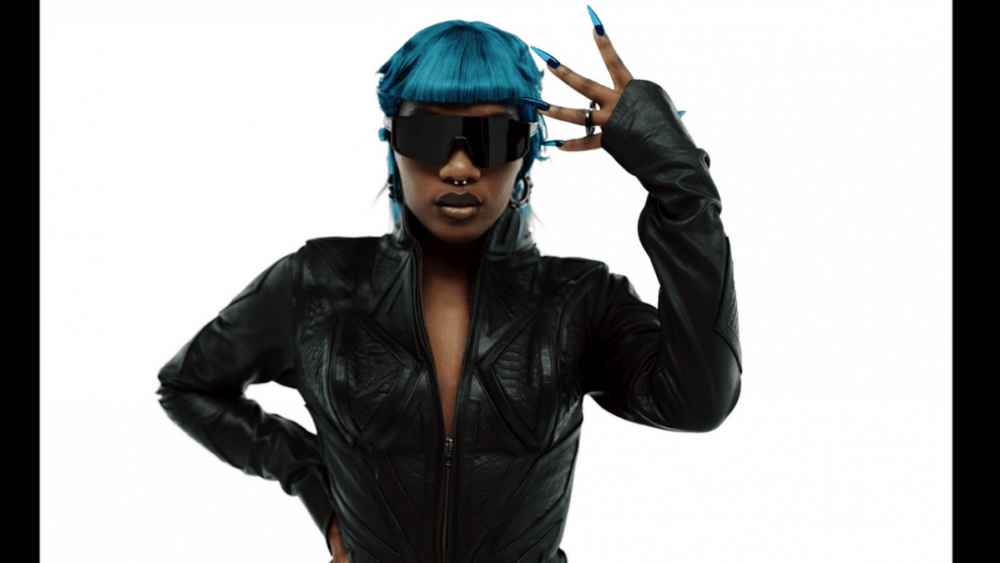 After dropping her Top Dawg Entertainment debut last week, Florida singer Doechii has given her new single “Persuasive” the visual treatment. Doechii’s sultry new track was given a colorful Omar Jones-directed video that finds the singer donning various vivacious outfits as she croons. After dropping the new video, Doechii also announced via Billboard that she’s signed a deal with Capitol Records.

“The first time I heard Doechii’s music, I experienced that incredible chill-inducing feeling that I live for, as both a music executive and music fan,” Capitol Records new CEO Michelle Jubelirer said in a statement.

“That feeling has only grown deeper as I’ve gotten to know this amazing young artist and heard more of what she’s been creating in the studio. It’s a real honor to be partnering with Top Dawg and TDE as we work to introduce Doechii to audiences around the world and help her develop into the global superstar we know she’ll become.”

TDE will continue to manage the 2022 HipHopDX Rising Star, with her music set to be distributed by Capitol moving forward.

“The legacy of Capitol and TDE continues with me and my fans and the legacy of my music starts right here, right now,” Doechii said in a statement.

“Persuasive” dropped after TDE had announced Doechii’s signing on March 18. After announcing she had joined the TDE Roster, which includes SZA, Isaiah Rashad, Jay Rock and a slew of others, the 2022 HipHopDX Rising Star said she was excited to run with the “Top Dawg.”

“I’m excited to run with Top Dawg – to work, to have a home for my overflowing ideas,” she wrote in a statement. “I want to create a new vision, a new lane, and so much music. Everyone is invited to the Doechii dominance.”

“Top Dawg Entertainment is all about growth and expansion and providing a platform for talented artists to express their art. With that being said I’d like to welcome Doechii to the TDE team,” TDE founder Anthony “Top Dawg” Tiffith added in his own statement. “Doechii’s energy is infectious and I’m excited to see her blossom and share her gifts with the world.”

Check out the video for “Persuasive” below.