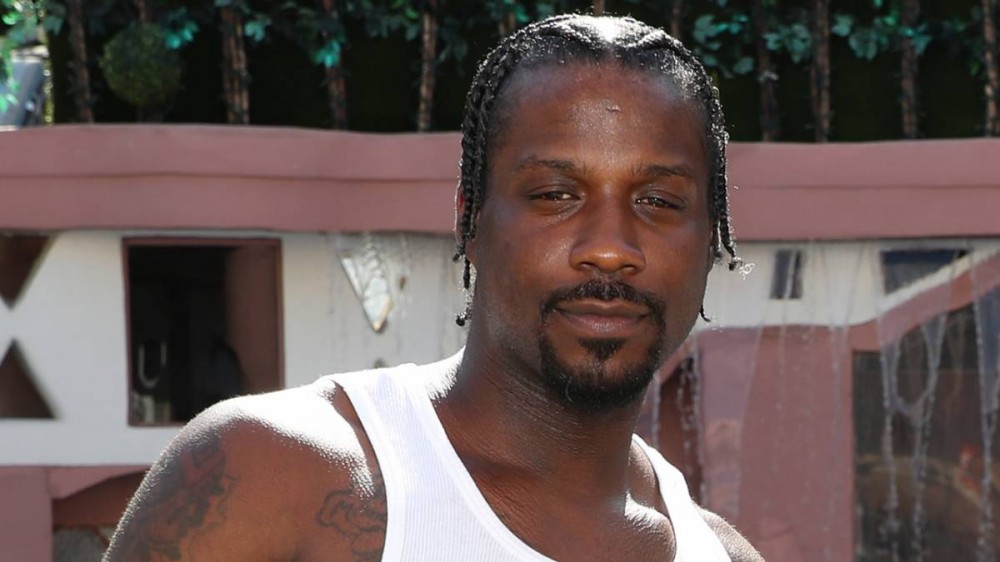 Jay Rock hasn’t released any music in nearly four years, but it looks like he’s preparing to return. The Top Dawg Entertainment rapper took to Instagram on Monday (January 31) to share a 57-second preview of a new song.

Released in 2018, Jay Rock’s last album Redemption debuted at No. 13 on the Billboard 200 chart with 31,417 total album-equivalent units in its first week. Guest appearances came from Kendrick Lamar, J. Cole, Future, SZA, Jeremih and others, with “King’s Dead” winning a Grammy for Best Rap Performance.

During an interview with Highsnobiety in 2019, Jay Rock talked about TDE members inpiring each other with their talent and success.

He added, “Friendly competition, but all in all, we motivate each other. That’s what it’s about.”