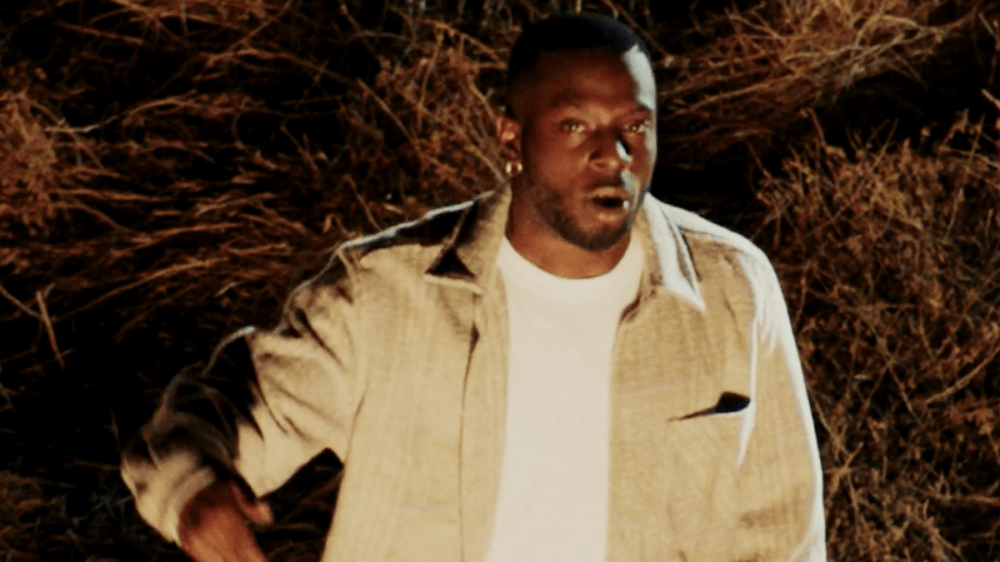 Top Dawg Entertainment rapper Isaiah Rashad has announced the release date for his new album, The House Is Burning.

The Chattanooga, Tennessee native took to Instagram on Wednesday (July 7) to confirm his second studio effort will be available on July 30, while also sharing the cover art. Releasing as a joint venture between TDE and Warner Records, The House Is Burning is expected to include recent singles “Lay Wit Ya” featuring Duke Deuce and “Headshots (4r Da Locals).”

“THE HOUSE IS BURNING 7/30,” he simply wrote as the caption.

The House Is Burning will serve as the follow-up to Isaiah Rashad’s 2016 album, The Sun’s Tirade, which debuted at No. 17 on the Billboard 200 chart with features from labelmates Kendrick Lamar, Jay Rock, SZA and Zacari. Part of the reason for the five-year gap between projects was due to him struggling with alcohol addiction.

During an interview with Billboard, Isaiah Rashad described his excitement about TDE fans still craving new music from him.

“I’m over here amped,” he said. “I feel real privileged for a n-gga that’s got two projects. That’s why this one had to live up to the expectations and on the Kobe bag, I had to live up to the challenge to myself. On paper, I’m like, ‘Why am I critically acclaimed?’ I’m like, ‘I don’t deserve that shit.’ Maybe I could make something that will exceed all of the homegrown fans’ expectations. Maybe I could give them the pleasure of next time, they’ll play a new album from me and play it for a new friend that never gave me a chance, and they’ll be like, ‘I told you.’”

He added, “I ain’t got no stress on me, baby, so I shouldn’t take another four [years]. Should only take me a couple of months type of shit the way that I’m moving.”

Isaiah Rashad released the first single “Lay Wit Ya” on May 7, with the second track “Headshots (4r Da Locals)” arriving on June 18 — revisit both songs below.