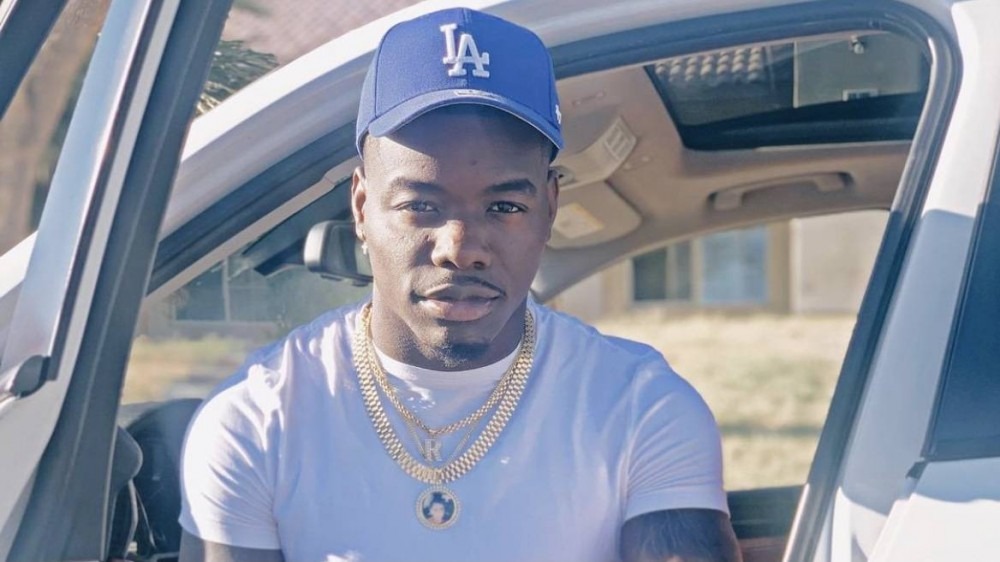 Fans of Top Dawg Entertainment are still reeling from the news of Kendrick Lamar’s exit from the label following his next album, but the west coast label is gearing up for its next chapter. On Wednesday (August 25), TDE announced their newest signee, Ray Vaughn, via a press release.

According to TDE, the Long Beach, California, native has been a part of the family since 2020, but took his time, mastering his craft and patiently waiting for his turn to debut. It proved to be a smart move to have Vaughn wait because TDE said he’s “ready to embrace the challenge of running with the Top Dawgs.” TDE also unleashed Vaughn’s debut EP, Peer Pressure.

The three-track project is an “appetizer” for Ray Vaughn’s proper TDE debut. There’s no word on when that project will come, but fans will have a solid trio of songs to hold them over. Vaughn explained the meaning behind his new EP in the press release.

“I’d love to tell you how I created the project, but to tell you the truth, to revisit the place of brutal honesty these songs came from is a chaotic process,” he said. “Don’t take me too seriously, honestly, just learn to have fun.”

TDE’s announcement comes days after Kendrick Lamar issued a statement of his own regarding his time with the label. K Dot’s next album will be his last with TDE as he enters a new chapter in his storied career.

“As I produce my final TDE album, I feel joy to have been a part of such a cultural imprint after 17 years,” Lamar wrote in a rare letter. “The Struggles. The Success. And most importantly, the Brotherhood. May the Most High continue to use Top Dawg as a vessel for candid creators. As I continue to pursue my life’s calling.”

Listen to Peer Pressure below.