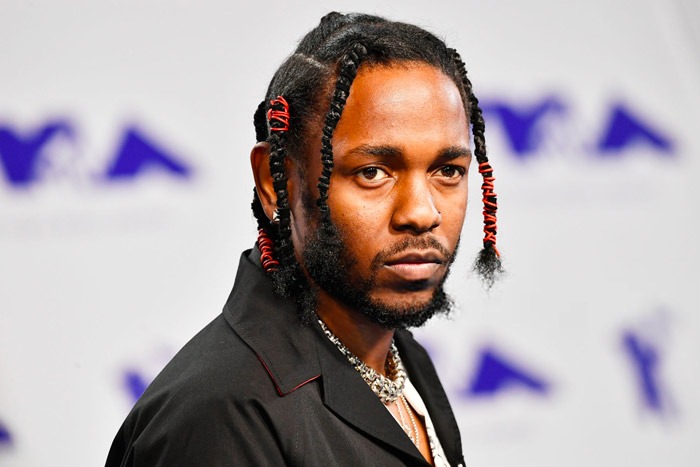 Kendrick Lamar is preparing to return soon, according to TDE CEO Anthony “Top Dawg” Tiffith. While on Instagram Live, Tiffith told fans that the wait for new music may soon be over.

“Stay patient king Kendrick will return soon,” he wrote in the group chat.

It’s been three years since Kendrick’s last album. The Compton rapper has remained out of the spotlight for the most part. In March, he launched pgLang, a “multilingual” collective who tells stories through media including music, film, television, and books. To celebrate the announcement, he also dropped a video starring Yara Shahidi, Baby Keem, and Jorja Smith.

Fans have been anticipating the follow-up to 2017’s DAMN., which was certified triple platinum and won a Pulitzer Prize as well as the Grammy for Best Rap Album. In January, there was a report that the album was in its final stages and may feature “more rock sounds.”

“Are you interested to know that I hear from several friends that recording on the new album may finally be done? And that he’s pulling in more rock sounds this time?” tweeted music journalist Bill Werde.

Kendrick was set to headline Glastonbury this year before the festival was canceled due to the coronavirus. He also remains focused on family life. He and his fiancée, Whitney Alford, welcomed a daughter last July.