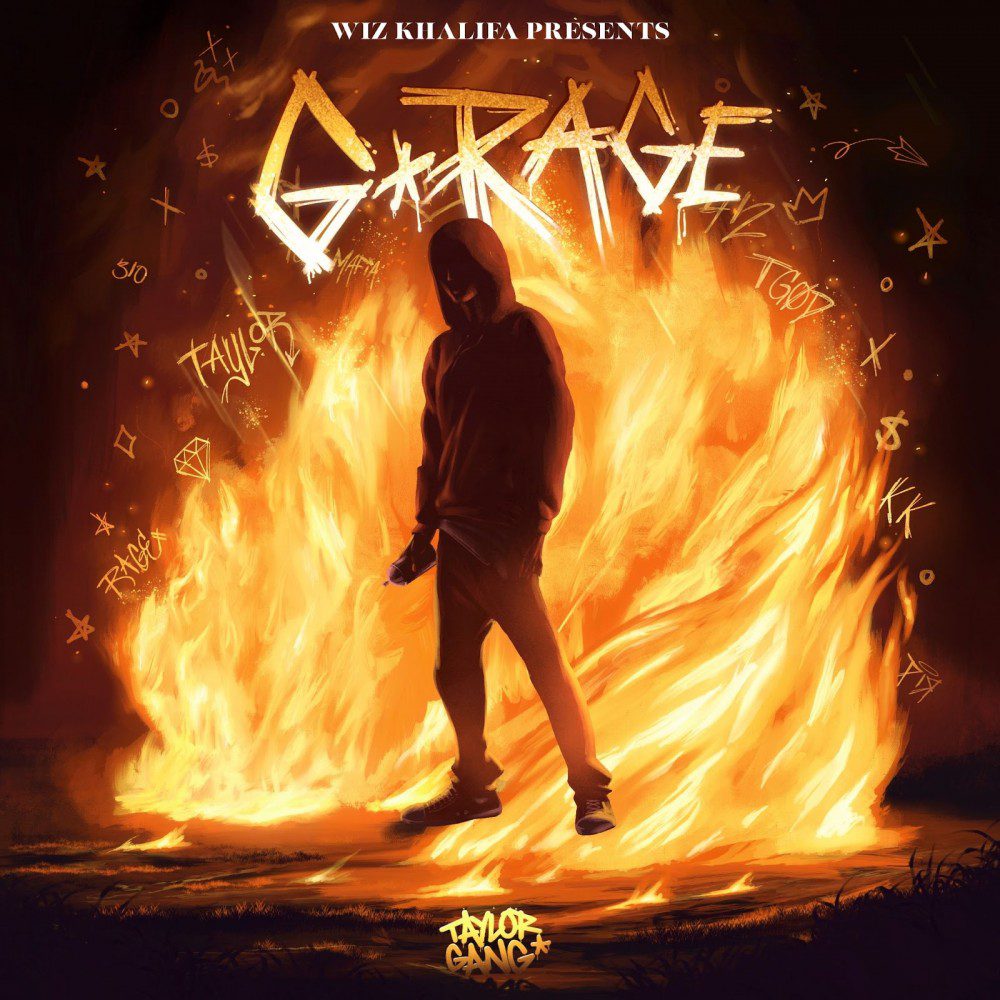 G Rage, the latest album from Taylor Gang with Wiz Khalifa, was released today. Chevy Woods, Ty Dolla $ign, and other members of the Taylor Gang, as well as 6am, P Fire, and Lil Uzi Vert, are featured on the album, which was produced by Quadwoofer Bangz.

Soon after Wiz collaborated with Fedd the God (who is also a Taylor Gang artist) and Stixx to make a music video for their group’s single “Creatures,” Taylor Gang released this collaborative album.

You can hear the entire album below.