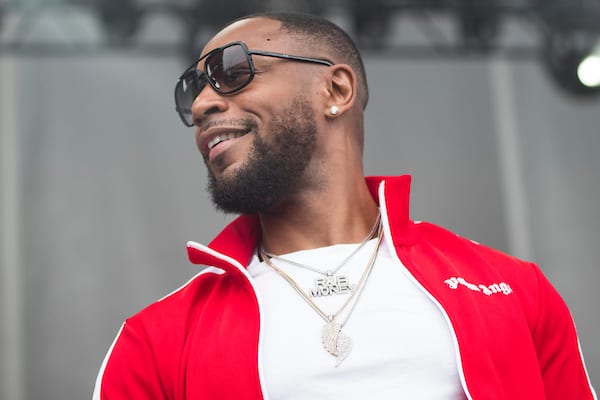 Trick Daddy sent the Internet into an uproar when he proclaimed “I get ate out” on Drink Champs. Speaking with N.O.R.E., Trick Daddy was speaking about adding women to the “Eat The Booty” gang and highlighted his sexual preferences.

After hearing Trick’s stance, Tank’s comments from yesteryear was pulled up, forcing him to make a statement on social media.

“I was just minding my business and then i’m getting dragged into @trickdaddydollars business!,” Tank wrote. “FYI that man ain’t wrong for enjoying pleasures from his woman.. My new single feat @trickdaddydollars ‘Let That Woman Eat’ coming soon!”

Tank was joking online but that wouldn’t stop him from letting a croon of a possible tune out. You can hear it from Tank below.