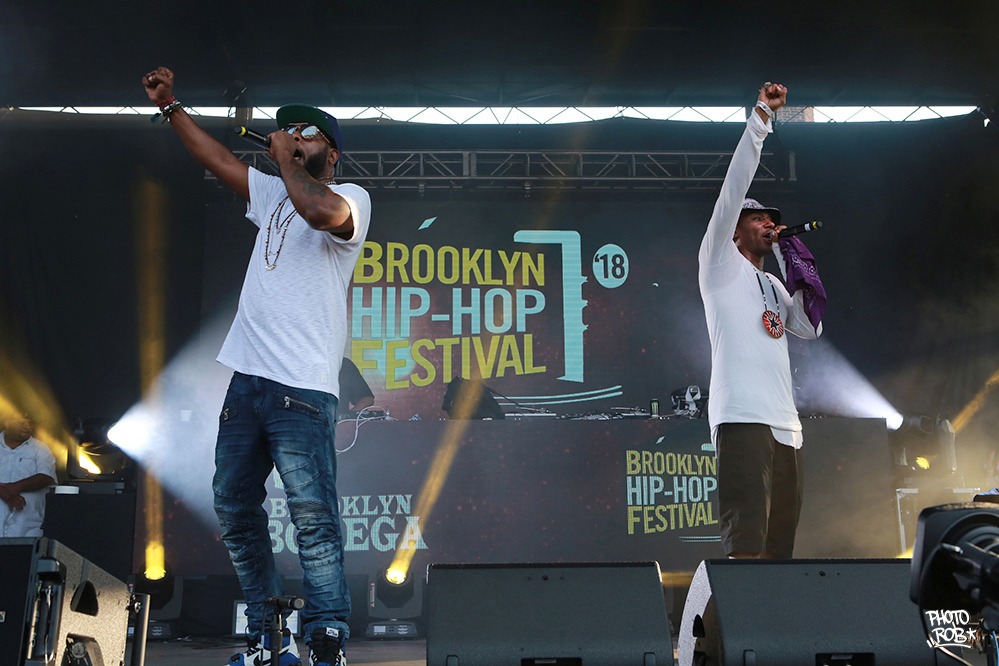 The wait for a new Black Star album might be coming to a close. It has been 24 years since the group dropped their first and only album, and hip-hop heads from all over have been patiently waiting for more music between the two. Talib Kweli took to Instagram where he shared a picture of him and Mos Def in a room together and, in the caption, teased a second album from their group.

“The new Black Star album was recorded in hotel rooms and dressing rooms across the globe,” Kweli said. “I love how my brother @yasiinbey pushes me musically. #blackstarforever follow @blackstarkeepshining today…”

Hopefully, the album comes out. Talib has been teasing the release of the album since 2019. In the summer of the same year, Kweli confirmed that there was an album and that Madlib would handle the production for the album. However, Kweli noted that there were problems clearing the samples for the project.

At the beginning of 2021, Kweli gave another announcement saying that sample clearances were underway. However, Black Star debuted a new song in May of last year on their podcast with Dave Chappelle. Fast forward, there’s still no album.

For more updates, you can follow their IG page here.