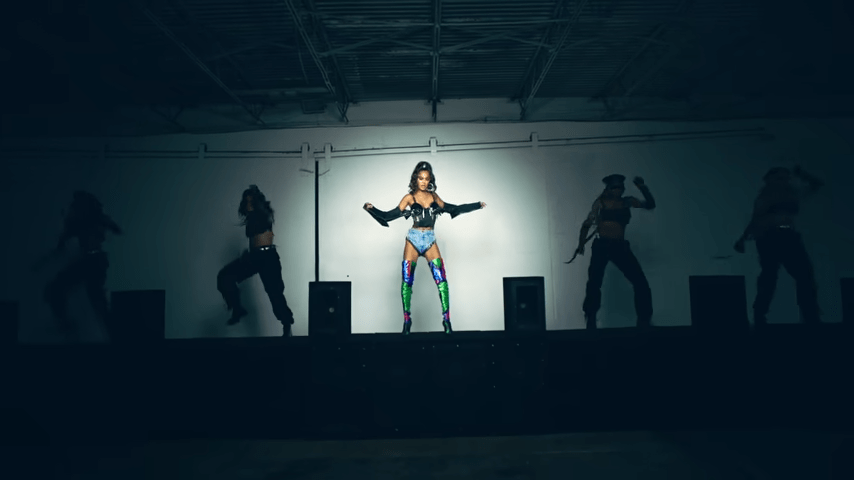 Could Tai’Aysha and Saweetie have released a summer jam? The 23-year-old singer and recent Atlantic Records signee called on the help of Saweetie to help release their single, “One Night Ting” which talks about letting loose with a fling for a good night.

The video, directed by Cameron Dean, captures sultry choreography and even better fashion looks throughout the video, making the video an overall fun dance hall vibe.

In height of celebrating the release of her debut single, Tai’Aysha shared with Twitter that she wants to put more music after receiving feedback from “One Night Ting.”

“Wow I’m so excited how many people like da song,” she wrote on Twitter. “Makes me want to put out more music.”

Have you listened to the single yet? Check it out below.