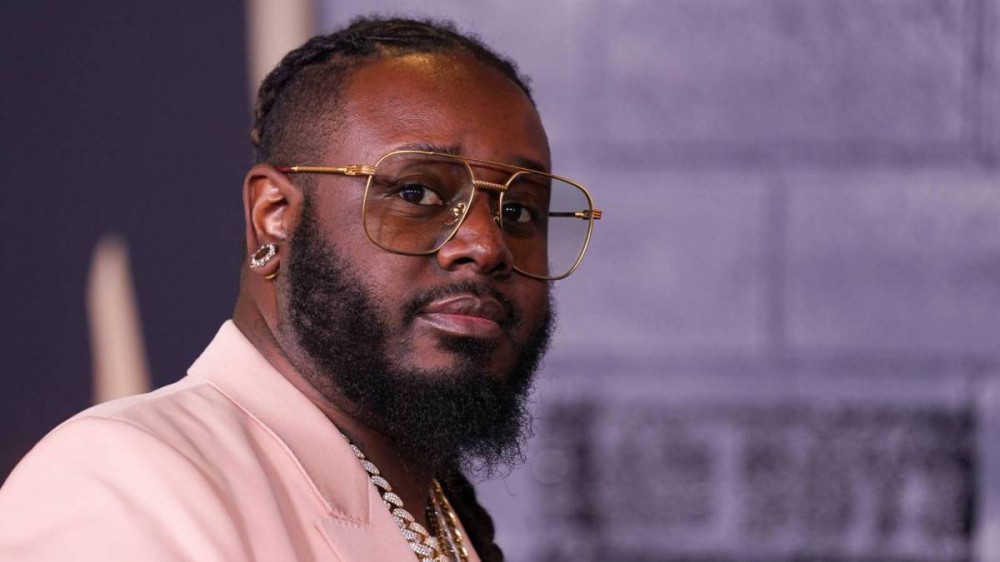 T-Pain changed the music landscape forever when he made his debut in 2004 with an Auto-Tune heavy sound. Artists who didn’t have the best singing voices received a major push with how Auto-Tune altered their voices. However, not everyone loved it.

In an exclusive clip from the upcoming Netflix series This Is Pop, T-Pain spoke of the time he fell into deep depression after Usher told him his debut messed up music forever.

“Usher was my friend,” T-Pain said in the clip. “I really respect Usher. And he said, ‘I’m gonna tell you something, man. You kinda fucked up music.’”

T-Pain thought Usher’s comment was a joke initially and laughed it up until the Confessions singer reiterated his statement.

“And then he was like, ‘Yeah man you really fucked up music for real singers,’” T-Pain continued to say. “I was like, ‘What did I do? I came out and I used Auto-Tune.’ He was like, ‘Yeah, you fucked it up.’ I’m like, ‘But I used it, I didn’t tell everybody else to start using it.’”

Usher wasn’t the only one who felt T-Pain ruined the music industry with his heavy use of Auto-Tune. JAY-Z’s first single off The Blueprint 3 titled “D.O.A. (Death of Auto-Tune)” took aim at the overuse of Auto-Tune in Hip Hop, and had a lot of supporters label T-Pain as the culprit behind the excessive use of the voice enhancer.

One of T-Pain’s Auto-Tune heavy tracks, “Buy You A Drank (Shawty Snappin),” is getting some love in the book department. The Miami crooner is teaming up with beverage professional Maxwell Britten to revisit his love for liquor with an upcoming cocktail recipe book titled Can I Mix You a Drink: 50 Cocktails From My Life & Career.

“Years back, I got up with my friend, [author] Kathy Iandoli, and told her I wanted to do some innovative shit, so this was a concept we had in mind for a while, where I could combine my music with my love of drinking,” T-Pain told Billboard. “She and I worked on this for a while, and then we both were busy with other stuff, then we came back together and finished this up.”