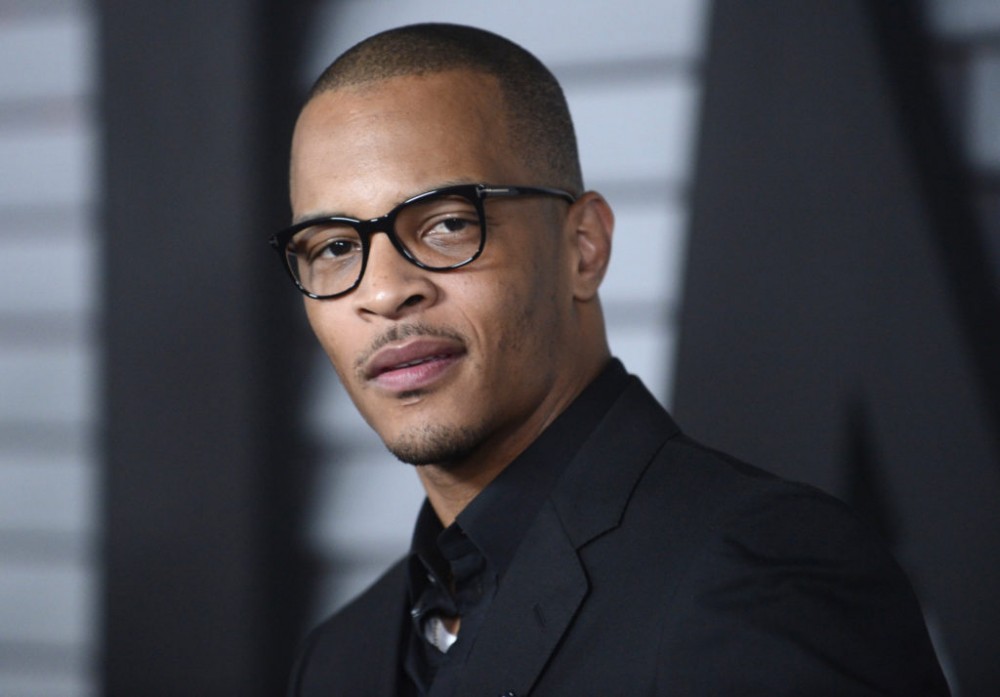 How do you think Power Book II: Ghost would have been if T.I. was Attorney Davis MacLean instead of Method Man? The series stars, Michael Rainey Jr. and Gianni Paolo, were caught in the street by TMZ, who revealed T.I. was once rumored to be their co-star instead of the Wu-Tang Clan legend.

The TMZ reporter who caught up with the two stars asked did a past beef of 50 Cent ever interfere with their show and they recall expecting T.I. to be on set. Instead, Method Man was present.

“I heard – this is a rumor, I can’t confirm,” Paolo opened.”T.I. was supposed to play Method Man’s character. I don’t know if there was beef or something happened, but he never ended up playing him, and Meth was Davis MacLean.”

“This was early in the production before we started filming,” Rainey added.

After being asked was is it a product of beef, Paolo said: “We showed up to set, and Method was there. They didn’t really tell us.”

But both stars agreed that Method Man is a better fit. You can catch the interview below.

Perhaps the beef between T.I. and 50 Cent was this, or this, maybe even this.