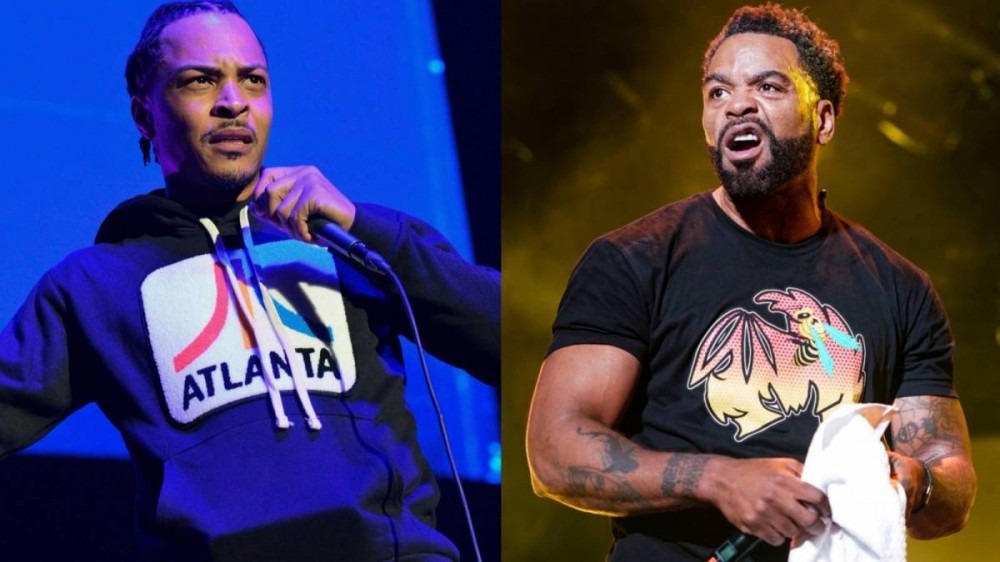 T.I. almost had a spot in 50 Cent‘s ever-expanding Power universe, at least that’s according to two of the franchise’s main stars.

Michael Rainey Jr., who plays Tariq on Power Book II: Ghost along with Gianni Paolo were stopped by TMZ in Los Angeles last week and they revealed how close Tip was to taking on a role that eventually went to another Hip Hop star.

“I heard – this is a rumor, I can’t confirm,” Paolo opened. “T.I. was supposed to play Method Man’s character. I don’t know if there was beef or something happened, but he never ended up playing him, and Meth was Davis MacLean.”

“This was early in the production before we started filming,” Rainey added.

However, the two showed up to set for day one of filming and realized it wasn’t Tip in the role of Davis MacLean but rather Method Man. “We showed up to set, and Method was there. They didn’t really tell us.”

When asked whether T.I. would have been a better Davis MacLean than Method Man, Paolo immediately brushed it off, touting Meth’s acting talents compared to his Atlanta compatriot.

Although Meth’s acting history predates Tip’s by several years, T.I. has been building his filmography from his first TV role as himself on Entourage in 2008, to roles on Boss, House of Lies, Single Ladies, and the VH1 Hip Hop series The Breaks.

The beef between Tip and 50 doesn’t line up with the premiere of Power Book II or even when the show began filming. In July 2020, Tip challenged 50 to a Verzuz battle but the notion was repeatedly shutdown, leading to a war of words between the two before things simmered down. Power Book II premiered in September 2020 and was recently renewed for a third season.

Method Man’s acting resumé has varied ever since he guest starred on HBO’s Oz in 2001. Landing the role on Power Book II: Ghost not only showed his range in regard to drama but also reinforced a sex symbol tag he’s long wanted to shed. Ultimately, his portrayal of MacLean led to two NAACP Image Award wins for Best Supporting Actor in a Drama Series for Power Book II.

In an Instagram post in February, Meth celebrated the moment by announcing his “price just went up.”