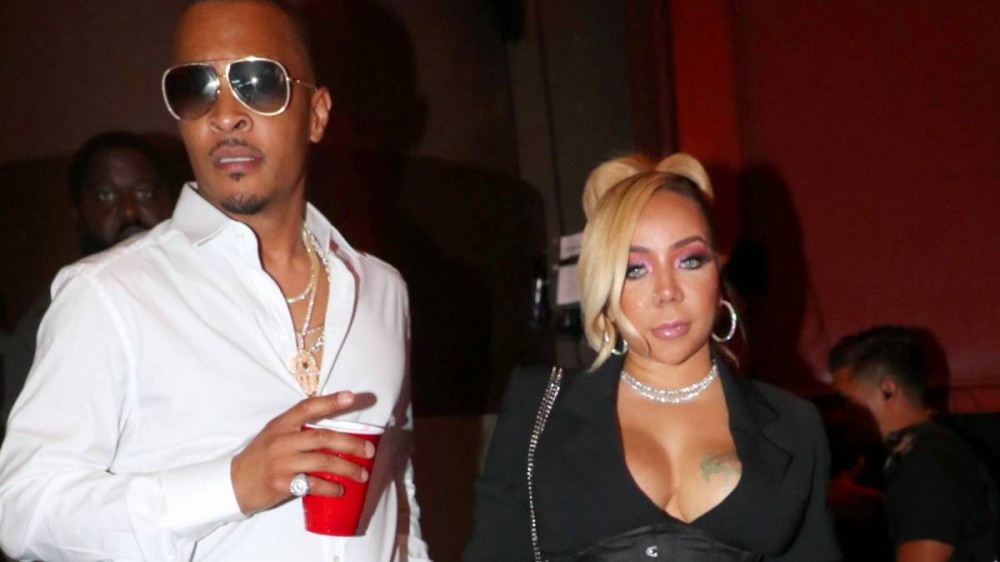 Atlanta, GA – Clifford “T.I.” Harris and Tameka “Tiny” Harris continue to face damning sexual assault allegations. According to CBS46, attorney Tyrone Blackburn — who already represents eight accusers — says five additional women and one man have come forward, alleging the couple drugged them and took advantage of them anywhere between 2008 and 2015.

Blackburn admits he’s only taken on one of the alleged victims’ cases because it’s the only one he could corroborate. In a statement obtained by HipHopDX, the Harrises’ attorney Steven Sadow is confident no criminal charges will be filed and accuses Blackburn of attempting to gaslight the media.

“The Harrises continue to deny in the strongest possible terms these scurrilous and unsubstantiated accusations,” Sadow said. “We await Blackburn exposing his anonymous accusers to the light of day, by revealing their names, so we will be in a position to confront their allegations. By Blackburn choosing instead to misuse the media for his own publicity and hiding the identities of his clients from the public and us, he makes it impossible for us to do so now. We fully expect if the claims are thoroughly and fairly investigated, no charges will be brought.”

The catalyst for the cascade of allegations occurred in January when Tiny’s former friend Sabrina Peterson accused Tip of once putting a gun to her head.

“@troubleman31 you PUT A GUN TO MY HEAD IN FRONT OF CHILDREN & I NEVER CALLED THE POLICE ON YOU!” she wrote in part. “But for years you have painted me as the VILLAIN! AS BLACK WOMEN! It’s hard to heal from RAPE, VIOLENCE OR ANYTHING BECAUSE YOU ARE PAINTED AS THE PROBLEM OR REASON THIS HAS HAPPENED TO YOU!”

From there, Peterson started posting alleged testimonials from women who accused the couple of sexual misconduct. But a deep dive into Peterson’s past revealed she had multiple restraining orders against her for harassment, stalking and online bullying. She also served time in prison for “slicing and dicing” an ex-friend, as reported by Straight From The A.

T.I. and Tiny issued a statement to DX through a spokesperson at the time, which read, “Mr. and Mrs. Harris want to be on record and more importantly want the public to know they emphatically deny in the strongest way possible the egregiously appalling allegations being made against them by Sabrina Peterson.

“The Harrises have had difficulty with this woman for well over a decade. They are taking this matter very seriously, and if these allegations don’t end, they will take appropriate legal action.”

Since then, at least one person has confessed their testimonial was fabricated. They simply wanted to see if Peterson would post it — and she did.