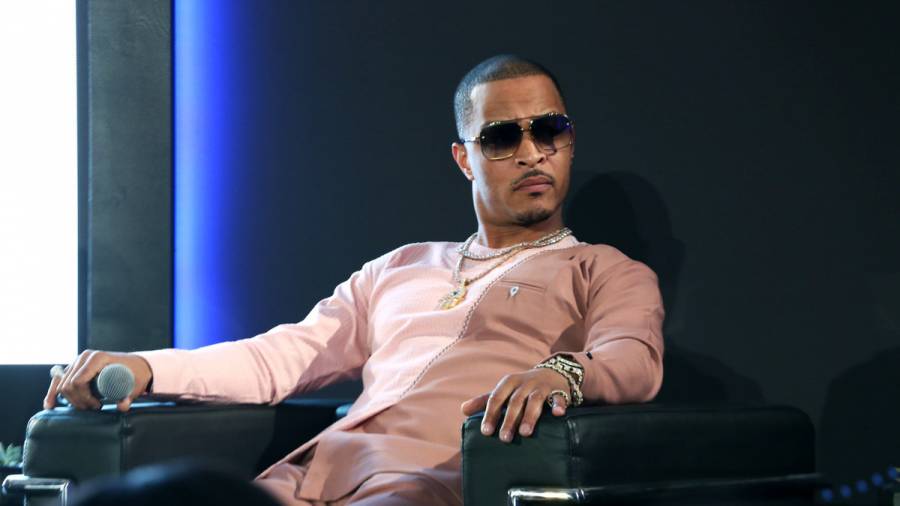 T.I. threw fuel on the fire when he commented on DaBaby’s recent Rolling Loud Miami controversy and brought openly gay artist Lil Nas X into it. In attempt to defend his “freedom of speech” argument, the Hustle Gang boss further expounded on the topic in an Instagram Live video posted on Wednesday (July 28).

While making his case, Tip suggested rappers such as DaBaby are the ones who are being bullied — not the other way around.

“Everyone up in arms and upset about what DaBaby said,” he said. “Now, I understand people saying that they feel it’s insensitive. I think you guys have to understand that onstage is not the place that rappers go to be sensitive and soothe everybody’s feelings. It’s a place to go to have a good time.

“I thought we kind of let our hair down and disqualified the BS because if we ’posed to not trip if we see White people saying nigga singing along with the song, how is we held to such a high standard of morality?”

T.I. continued, “Just to be honest. So, it seemed like it was a safe place and it’s all done in fun. That’s what I thought. If that is the case, why do words cause such a visceral reaction that will lead to someone trying to attack, villainize, demonize, crucify, condemn.

“That shit is…Now you bullying. We all stood up on behalf of gays and lesbians and people in the gay community because we thought it was some bullshit for y’all to have to be bullied. But I don’t think any of us did that to feel like you would now have the authority to come and bully us.”

DaBaby has since apologized for his offensive remarks and miraculously addresses it in his new single and video for “Giving What It’s Supposed To Give,” although he says he wrote it before the controversy exploded.

“COINCIDENTALLY the video you were shooting till 4am the DAY OF @rollingloud touches on EVERY controversial topic trending in the headlines,” he wrote in part. “so you then go against the grain in the opposite direction of every scared person around you & stay true to yourself & DROP DAT BITCH in the height of the commotion & show the world once again that you CANT BE FUCKED WIT?”