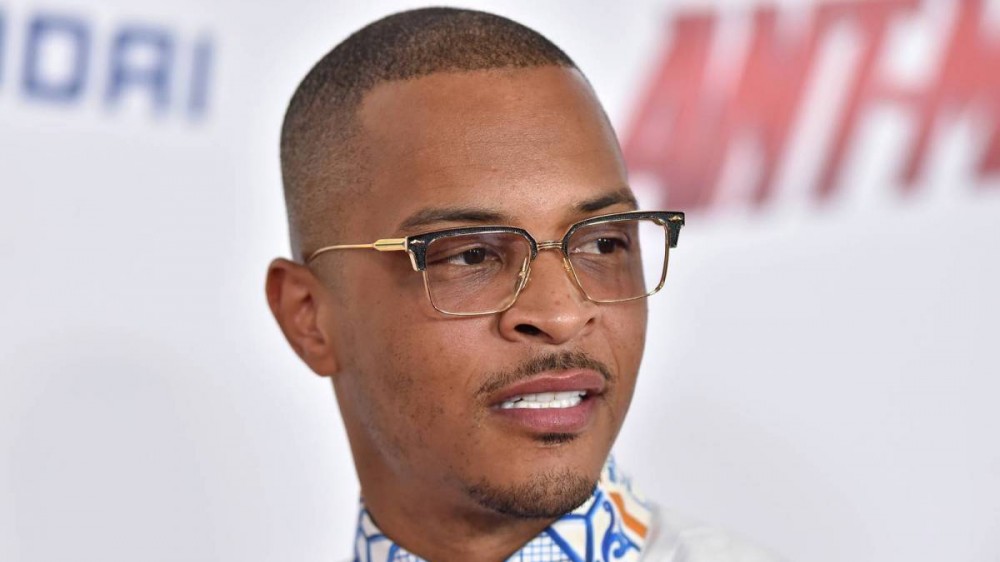 T.I. became part of the Marvel universe in 2015 when he landed a role in Ant-Man and later appeared in 2018’s Ant-Man and the Wasp. However, the rapper-actor won’t be appearing in Ant-Man 3.

According to The Hollywood Reporter, Tip isn’t part of the cast for Ant-Man and the Wasp: Quantumania, which is scheduled for release in 2022. It’s unclear whether the decision is related to the accusations of sexual abuse T.I. is facing with his wife, Tiny.

In the previous two films, Tip played Ant-Man/Scott Lang’s friend Dave who helped him on his adventures. Paul Rudd, Evangeline Lilly, Michael Douglas and Michelle Pfeiffer are all set to return for the upcoming movie, with Peyton Reed directing once again.

T.I. will not be returning for ‘Ant-Man and the Wasp: Quantumania’

On Monday (March 1), attorney Tyrone A. Blackburn accused T.I. and Tiny of crimes including sexual abuse, forced ingestion of illegal narcotics, kidnapping, false imprisonment, intimidation, assault and harassment, while representing 11 alleged victims, but the pair strongly denied the accusations through a lawyer.

“Clifford (T.I.) and Tameka Harris (Tiny) deny in the strongest possible terms these unsubstantiated and baseless allegations,” a statement read. “We are confident that if these claims are thoroughly and fairly investigated, no charges will be forthcoming.”

“We are aware of the allegations, and while they are not connected to our show, we have reached out to T.I. and Tameka Harris, as well as local and state officials,” an MTV Entertainment spokesperson said. “Given the serious nature of the allegations, we have decided to suspend production in order to gather more information.”