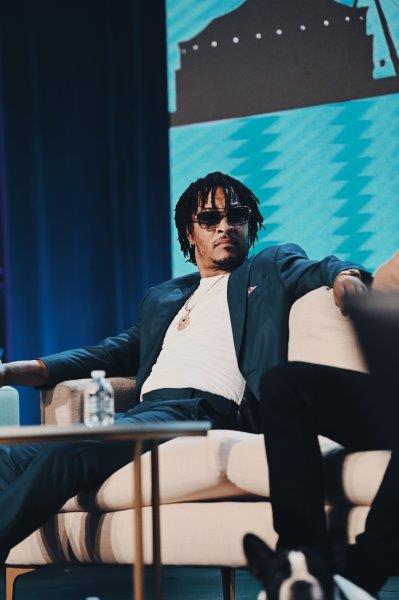 T.I. recently confirmed that he indeed hit a Andrew Taggert, a member of the Chainsmokers, when he tried to kiss him.

“Love The Chainsmokers, they make great music, you know,” T.I. said in a video posted to his IG. “It’s really not much more to the story that you’ve already heard.”

He added: “I think the most important thing to take away is afterward, we had a drink, we took a shot, and we moved on, you know? Loving the party, having a good time.”

T.I. even said he’s still a fan of the group and wants to invite them on an episode of ExpediTIously. Minus the kissing of course.

The Chainsmokers had posted a TikTok earlier this week called “When meeting T.I. goes wrong.” In the video, Chainsmokers member, Andrew Taggert could be seen hanging out with T.I. in the video one moment, then the next he’s in a car saying how he got punched by T.I.

“T.I. just literally punched me in the face,” he said as the other group members laughed in the background. “We’re in a vibe and I, like, gave him a kiss on the cheek — it was totally my fault.”