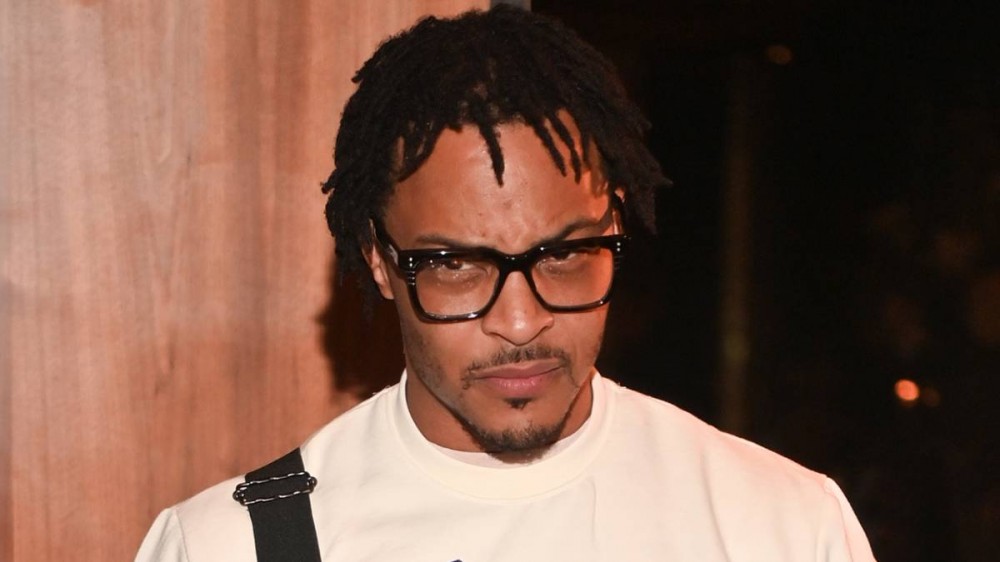 T.I. wants his flowers when it comes to the best rappers — and believes he’s at the top of the list. The Atlanta rapper took to his Instagram Stories on Sunday (January 16) to assert his name at the Hip Hop summit, despite music not being his primary source of income.

“Jay-Z, Nas, Pusha, Ye, Wayne… when it comes to making music, nobody is fucking with me” -T.I pic.twitter.com/JwG7V5bOwC

T.I. went on to claim nobody has out-rapped him on a song and that people don’t want to collaborate with him because of it.

“I just feel like sometimes muthafuckas get shit twisted and tangled – don’t do that,” he said. “I ain’t that, n-gga. I don’t give a fuck about your personal opinion, about how you feel about me, about what you think. When it comes to getting behind that muthafucking mic, n-gga, putting some shit to music, ain’t nobody fucking with me, n-gga. None of ’em. None of ’em.”

T.I. then name-dropped JAY-Z, Kanye West, Lil Wayne, Nas and Pusha T as those in the conversation, but made sure to assure his dominance.

He continued, “I ain’t even gotta put this shit out for real, n-gga. I’ma just show you, n-gga. I record that shit, I own my own studio, I rap when I want to, I go and make music when I feel like it. Put that shit out just for you to hear it, just to know, ‘Damn, this n-gga still raw.’ Yes, ain’t nobody fucking with me.”

T.I. challenged 50 Cent to a Verzuz battle in September 2021, but 50 told him to “respectfully stay away” from him. In June 2021, T.I. announced his next album Kill the King would be his final album.