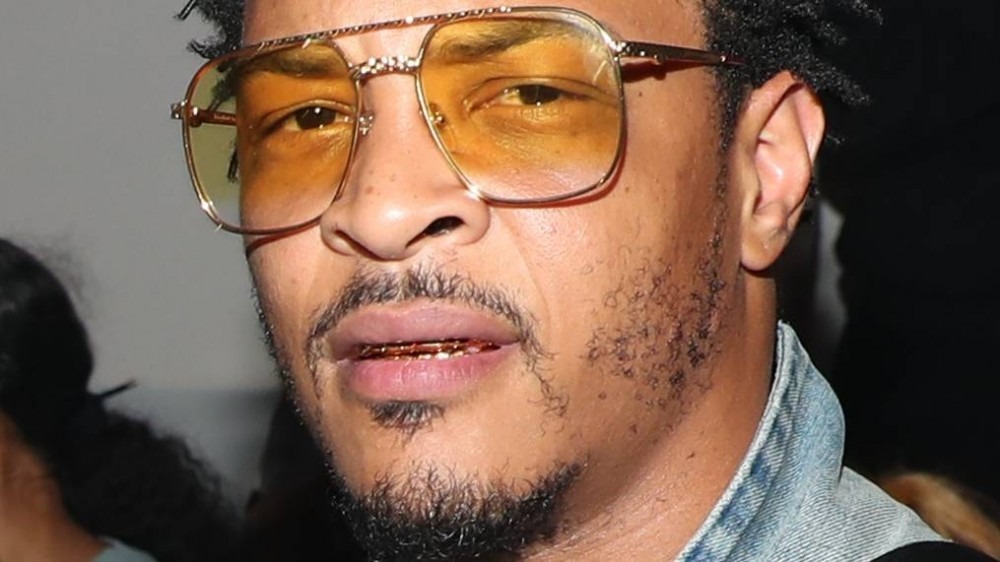 Amsterdam – T.I. was apparently arrested in Amsterdam on Tuesday (August 3) over an unfortunate biking incident. In a video uploaded to Instagram, the Hustle Gang boss explains he was taken into custody for using his phone while cruising through town. He says he didn’t stop while crossing the street and his handlebar broke off a cop’s side mirror.

“So I’m locked up now,” he said in an Instagram Live video uploaded by TMZ. “I’m obviously not supposed to have my phone as I’m biking and because the policeman ran into me and broke his side mirror…and I didn’t have my passport on me. I don’t know. It’ll be fine. He was extremely upset. I, myself, was out having a great time. I’m still not upset. They arrested me and didn’t even put me in handcuffs. They just opened the door and invited me to the backseat. I obliged.

“Let me see how I can make my bond real quick ’cause they don’t take cash. I got cash in my pocket, but they don’t seem to take this [laughs]. I ain’t no handcuffs put on me yet. They ain’t search me yet. We working on the buddy system out here and I like it.”

In another video, T.I. is out of jail and says he didn’t know the man yelling at him to stop was police.

“Then he on the side and he said, ‘Stop!’ I understood that. Then I could see it said police in a different language, so I was like, “OK, this must be they police.’ I pulled over. I stopped, I slowed down at least and I guess I didn’t stop fast enough for him, so he pulled up and tried to cut me off.”

From there, Tip says the officer pushed up on his handlebar with his rearview mirror and knocked it off the police car. That’s when he was arrested.

T.I.’s wife Tiny was clearly on the trip — her voice could be heard in the second video as they joked with the locals about how police don’t shoot Black people in the Netherlands.

Watch both videos above.