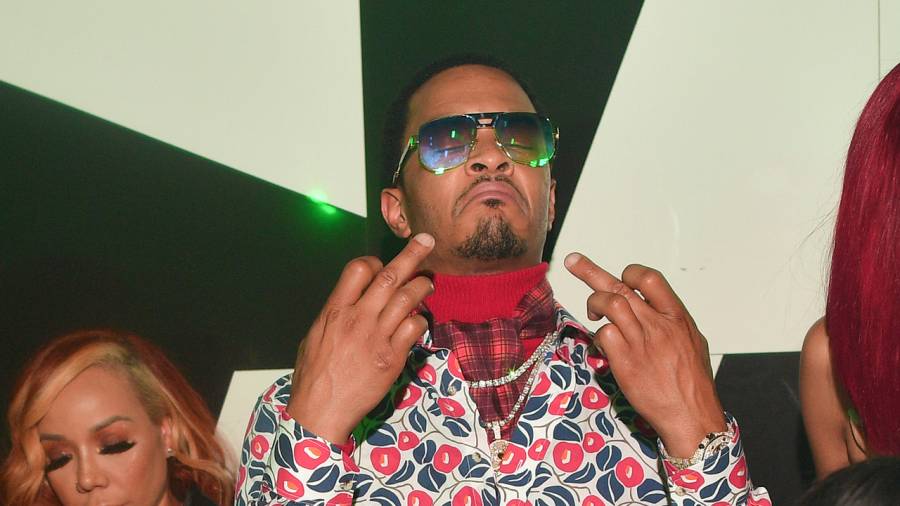 T.I. has had a tumultuous last six months. In January, former family friend Sabrina Peterson accused Tip of once holding a gun to her head, which opened the floodgates for a cascade of sexual abuse and drugging allegations to crash through T.I. and Tiny’s world.

Now, the Hustle Gang boss has announced his rap retirement with what he says will be his final album, Kill The King.

In a bold move, T.I. released a video on Tuesday (June 8) called “What It’s Come To” that begins with audio of Peterson demanding an apology from the famous couple.

Then the words, “A toxic person will create drama and then portray themself as the victim” pop up on the screen, attributed to Licensed Marriage and Family Therapist Syreeta Butler.

As the “What It’s Come To” video comes to a close, the Kill The King cover art appears with “The Final Album Coming Soon” written underneath the project’s title.

T.I. has been toying with the idea of retiring from rap for years. During a 2017 interview with The Breakfast Club, he indicated it was about that time.

“I’m ready to get the hell outta [the rap game],” he said. “I got this next album, I got three albums in my head I’ve already conceptualized. Once I get them out, I’m done.”

Of course, T.I. joins the laundry list of rappers who’ve claimed they were retiring, only to return with another album. More recently, Def Jam artist Logic claimed he was putting the mic down for good but then returned with a new duo called MadGic with super producer Madlib earlier this month. The Game also said he was stepping away from music but in a rare interview with HipHopDX, he said he was working on another project as well.