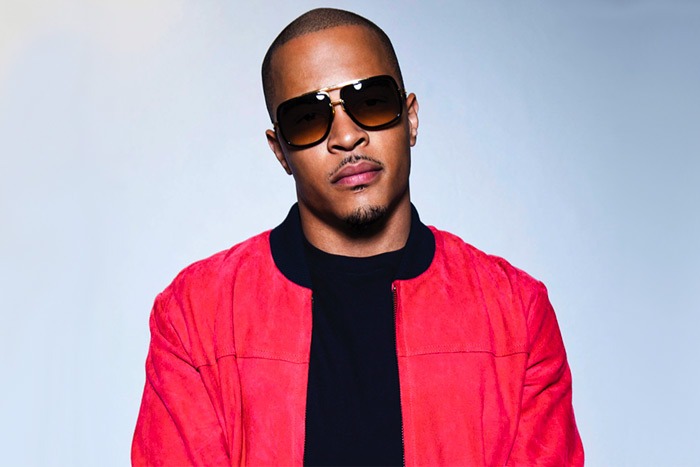 T.I. is ready for Libra season.

In honor of his 40th birthday, the Grand Hustle chief has announced his 11th solo studio album The Libra, which stands for The Legend Is Back Running Atlanta. It is heralded by the first single “Ring” featuring Young Thug, for which he also dropped a video.

The self-directed clip, which premiered on a billboard in Times Square, stars Tip as a therapist. Thugger plays his patient, who embraces the “chaos and confusion” in his life. Tip then snaps his fingers before the duo is surrounded by beautiful women and luxury cars on the vibrant set of their video, which features a cameo from Gunna.

The soon-to-be grandfather is celebrating his 40th birthday today. “Dis Young Wild&Reckless Ni66a made it to 40‼️” he said while reflecting on the milestone.