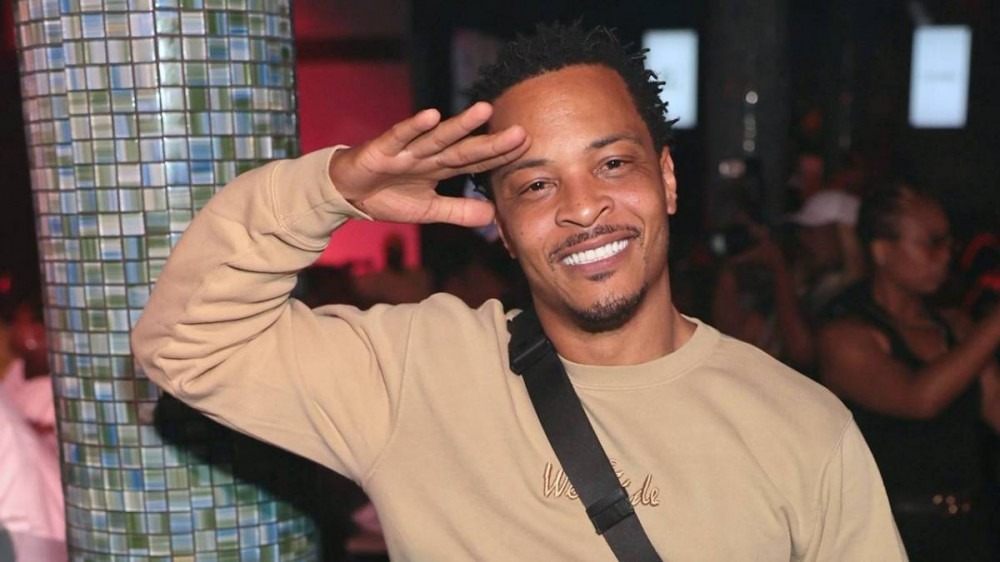 Atlanta, GA – T.I. has reportedly added to his property investments with the purchase of an Atlanta mansion worth $3,265,000.

According to TMZ sources, the rapper bought the private gated estate that sits on the Chattahoochee River toward the end of 2020. The 14,000 square foot home boasts seven bedrooms, 10 bathrooms, a massive pool, spa and an outdoor fireplace. Not only that, but there’s also a massage room, sauna, gym, home theater, wine cellar and guest house.

The purchase of the Atlanta property was made before a number of sexual abuse and drugging allegations against T.I. and his wife, Tiny, came to light. In January, T.I. shared an Instagram video after denying the claims.

“So as y’all could probably guess or imagine, it’s been extremely difficult for me to remain quiet in light of all the things that have transpired and all of the egregious allegations that’s been tossed around about me and my wife,” he said. “But it’s a reason for that, and I don’t mind sharing it. You see, if a person does not have any right to criminally or civilly have you in court, the best thing they can do is get you for defamation – a defamation suit.”

He continued, “Unfortunately, right now it doesn’t matter as much what they can prove you did. It matters what you can prove you didn’t. And that’s just an unfortunate place that our society has made it to. But I wanna be clear about one thing – women who have been victimized deserve to be heard. Black women in particular should be supported, protected, defended and uplifted. However, evil has no gender! … I would never treat a woman the way I treat a threat. That has to be distinguished.”

In May, a Las Vegas case against T.I. and Tiny was closed due to it falling outside the statute of limitations. A woman claimed she was drugged and sexually assaulted after meeting Tiny at an airport and being invited to hang out with the couple.