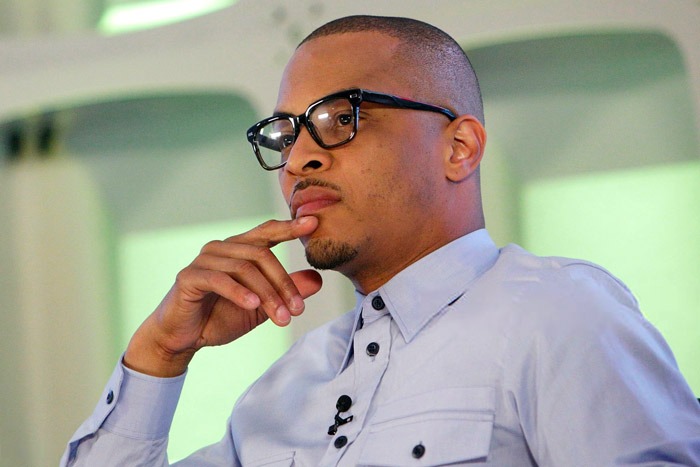 T.I. is going on the record amid allegations of sexual misconduct.

On Thursday night, the Atlanta rapper released a new song called “What It’s Come To” on which he addresses his and his wife Tiny’s numerous accusers.

“I guess this is what it come to,” he says on the intro before claiming he is being extorted. “Extortion is that what you got yo mind on shawty? … Bet you thought that shit was sweet and I would pay in a week.”

He continues, “Go put yo face and reputation on it / These kind of claims deserve more than anonymous provocative conversation, don’t it?”

Later, he denies that he held the women against their will, saying it’s all part of a plan to take him down. “I keep none against they will / If they leave, that’s they disadvantage … The object of the game is kill the king / So till the blade meet my neck on guillotine.”

Tip also brings up his 2007 weapons case, saying he didn’t snitch on Big Meech even when he was on probation. “I went to jail for a year, height of my career / But by the time I made it home he got his case thrown out,” he raps. “Willing to face whatever consequences for his vision / While I’m up against some lying ass bitches.”

Earlier this week, it was reported that the LAPD is investigating claims that T.I. and Tiny drugged and sexually assaulted a woman, one of dozens accusing the couple of crimes including drugging, kidnapping, and rape.

T.I. and Tiny have denied the “disgusting, anonymous allegations,” while their lawyer says the claims are part of “a sordid shakedown campaign.”