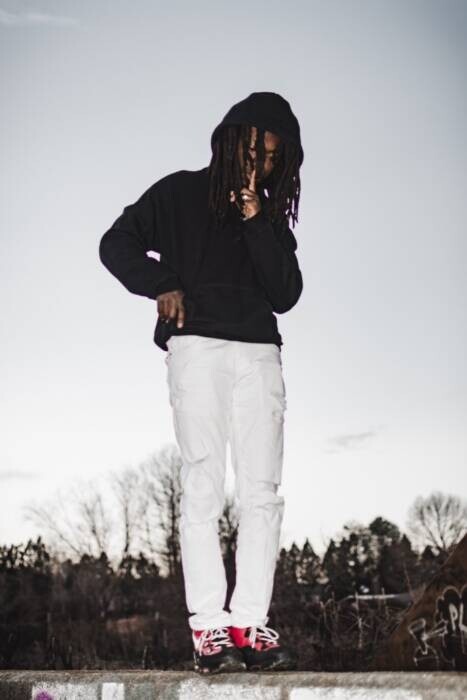 He has 2 major new releases this year he is focused on. Rock n Roll, which he just released with a video on the same day it went live everywhere, depicts a glimpse at a night and thought process of a pimp. He plans to follow that up with the much more personal song In Case which he withholds details. Between those two he will be releasing visuals for his 2020 Summer single “No Help” so he is ready to make waves as he lines up the pins to knock them down.