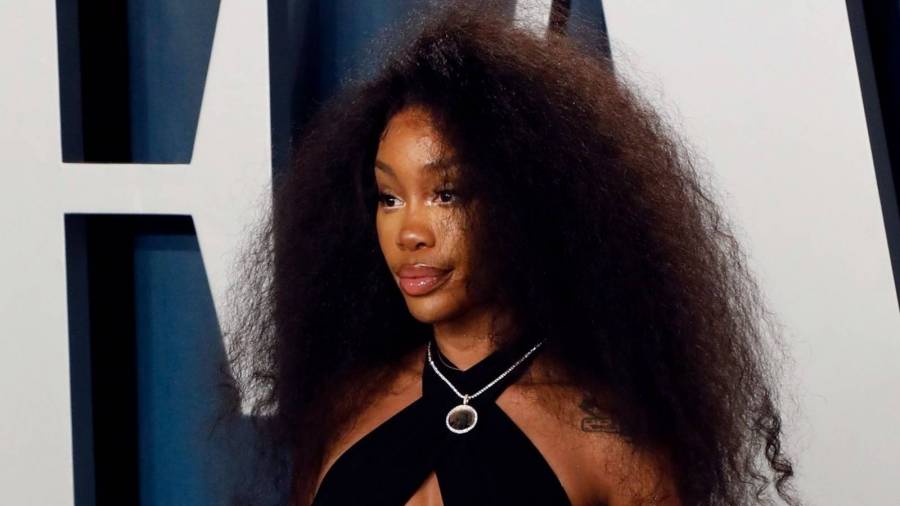 SZA was the unwelcome recipient of some extra social media attention on Friday (October 2) when 21 Savage and Metro Boomin dropped Savage Mode 2.

On the song “Mr. Right Now,” featured guest Drake claimed he dated the Top Dawg Entertainment artist in 2008, causing all hell to break loose on Twitter.

According to Bossip, SZA has unfollowed the multi-platinum artist on Instagram as a result of that line, which would be a clear indication of her feelings on the matter. Drake, on the other hand, is still following her.

From the outside looking in, SZA and Drake appeared to be on good terms. In 2017, they took some photos together when the “All The Stars” singer made a Toronto tour stop in support of her latest album CTRL

Views from Marvins Room on The Weekend. pic.twitter.com/ehYT962hav

SZA has yet to substantiate Drake’s claim or deny it. Meanwhile, fans are up in arms because if Drake is telling the truth, he would’ve been around 22 at the time they were dating and she would’ve still been in her teens.

Check out Drake and 21’s latest endeavor above.