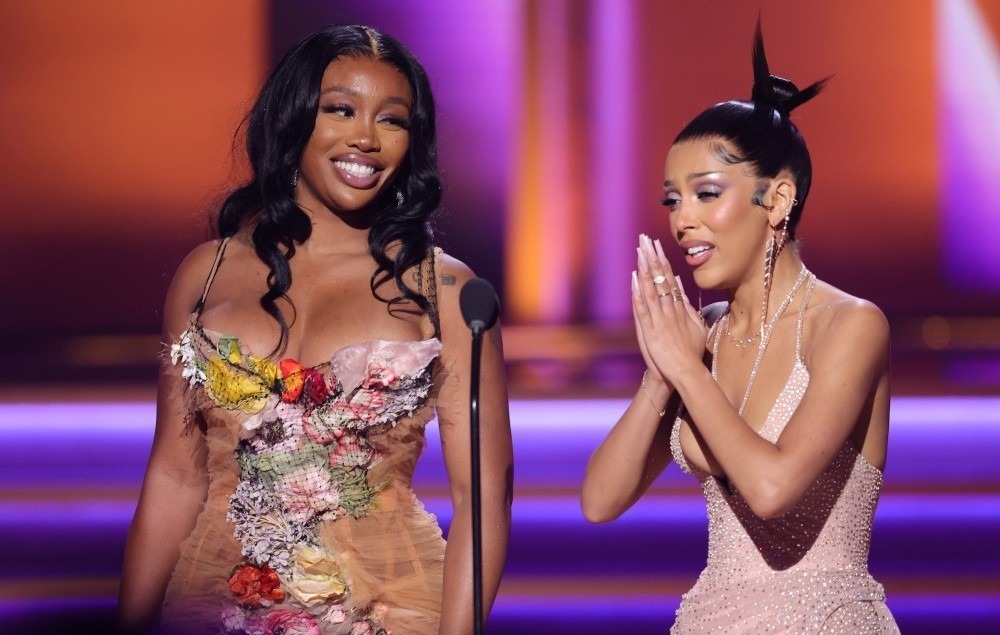 Fans of SZA and Doja Cat are excited because another collaboration is on the way. The TDE queen, SZA teased the announcement over the weekend at London’s Wireless Festival.

The 32-year-old singer said Doja cat would be joining her on a previously teased track called “Shirt.”

SZA and Doja’s first collab “Kiss Me More” topped the charts and won them a Grammy for Best Pop Duo/Group Performance. The “Get Into It (Yuh)” rapper’s Planet Her album was released June 2021.

No date has been shared on the collaboration track. Share your comments with us on social media.