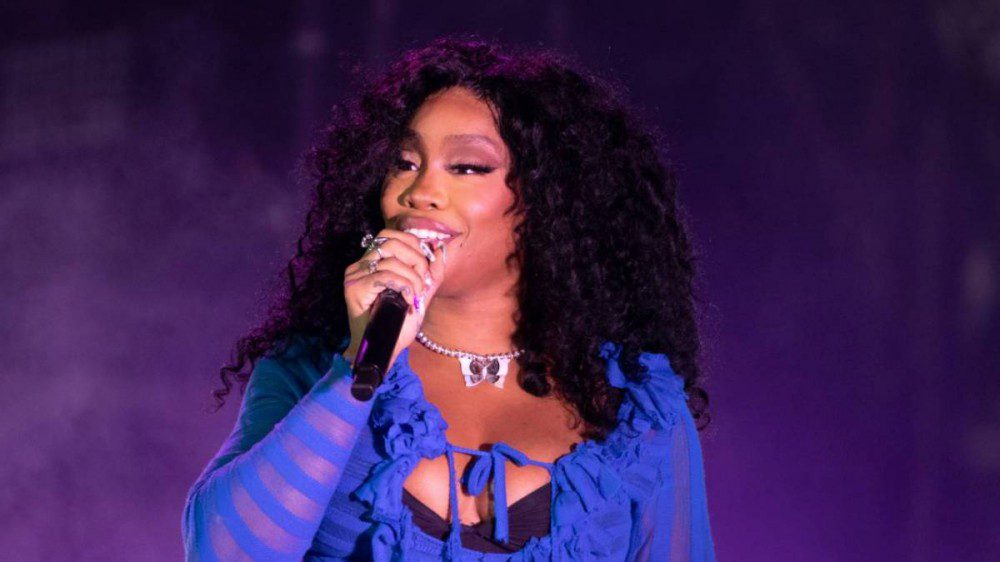 SZA’s long-anticipated sophomore album might finally be on the way, with the TDE singer revealing she recorded a mammoth amount of new music for the upcoming LP.

TMZ caught up with SZA traveling through LAX over the weekend on the West Coast, where she revealed she’s recorded over 100 songs for the follow-up to her acclaimed 2017 LP Ctrl, which she has said should arrive very soon.

“Total? A hundred, maybe? Like, I don’t even know, actually,” she estimated on the amount of tracks she has in the stash. “Five years worth of material.”

When pressed about a potential release date, SZA remained tight-lipped on specifics but did let out that it should be released “any day” now.

Even outside of the studio, the 32-year-old has been busy with her first feature film role. She’s set to star in a movie titled Tuna Melt alongside the blockbuster’s writer/director Eddie Huang and Euphoria star Chloe Cherry.

SZA will play the love interest of Huang, a hitman who unexpectedly meets the love of his life in the aftermath of a breakup, soon after carrying out a job.

The singer made her acting debut in the fourth season of HBO’s Insecure in 2020, appearing in the true crime show-in-show ‘Looking for LaToya.’ Her appearance in the series came just three years after contributing a song called “Quicksand” to the season two soundtrack.

Although SZA pointed the finger at Top Dawg Entertainment executive Terrence “Punch” Henderson for her album being delayed, Punch said they’re back on the same page and teased the release of her LP in August.

“It’s not really a secret. SZA’s coming very, very soon. We pretty much have the album done…We know exactly when it’s coming out,” he said. “But on the internet, you only get a certain amount of characters. You don’t have time to really go into a full explanation of what’s going on like that when you’re in the moment and tweeting something.”