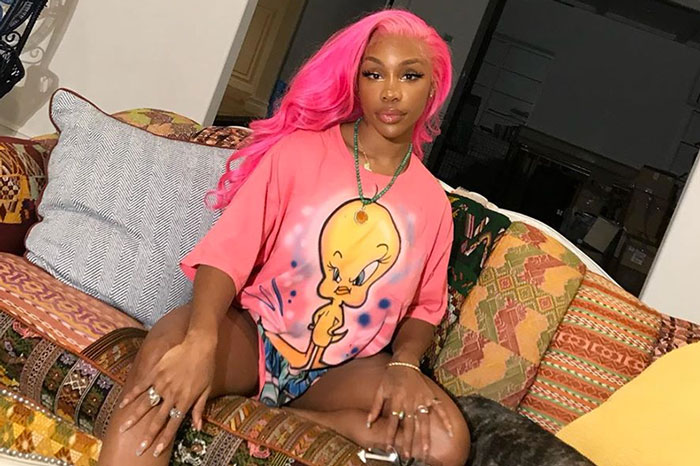 2019 came and went without a new album from SZA, but that’s about to change.

The “Love Galore” singer has announced that her long-awaited sophomore album will finally arrive this year. When a fan questioned whether new music would drop in 2020, SZA hinted that she and TDE president Punch had a release date in mind.

“I’d say the date me and punch jus discussed .. but that would stress me n build uneccesary pressure,” she tweeted, adding, “short answer is yes.”

I’d say the date me and punch jus discussed .. but that would stress me n build uneccesary pressure .. short answer is yes https://t.co/pXRW7noddh

She also revealed that she and Sam Smith have recorded a collaboration. Prior to that, she told fans that she and Megan Thee Stallion had “already cut n recorded” a track.

It’s been two-and-a-half years since the TDE songstress released her critically-acclaimed debut Ctrl. In August, she revealed that she had been in the studio with BROCKHAMPTON, Jack Antonoff, and Justin Timberlake.