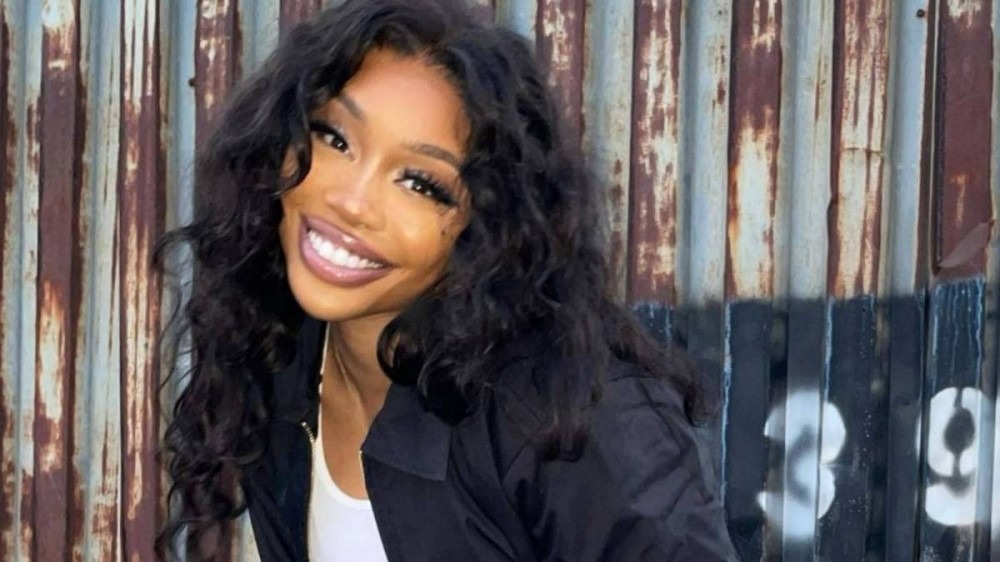 SZA has taken Ctrl of her current situation by forcing her label’s hand to clear her new music.

After delivering her new single Friday (December 3rd), SZA got on Instagram to celebrate the release of “I Hate You,” remarking on how involved she was in the rollout of the official release after previously leaking a demo version of the track.

“Honestly this started out as an exercise,” she wrote in the caption.  “I just wanted somewhere to dump my thoughts w out pressure..y’all made it a thing and I’m not mad lmao. ask and u shall receive I HATE YOU OUT ON ALL PLATFORMS namaskaram. (Prod by @thankgod4cody n @robbisel  @dylanpatricewiggins ).”

Back in August following Kendrick Lamar’s IG announcement marking his departure from Top Dawg Entertainment, SZA surprised her Twitter followers with a trio of new records in a series of tweets with mysterious SoundCloud links.

“Dumping random thoughts,” SZA wrote in one of the tweets.

Along with the early version of  “I Hate You,” the link included the late-night creep anthem “Nightbird” and the sentimental “Joni” ballad which captures SZA channeling the energy and mystique of Frank Ocean’s Blonde/Endless album era well with a cryptic visual.

Stream “I Hate You” below.