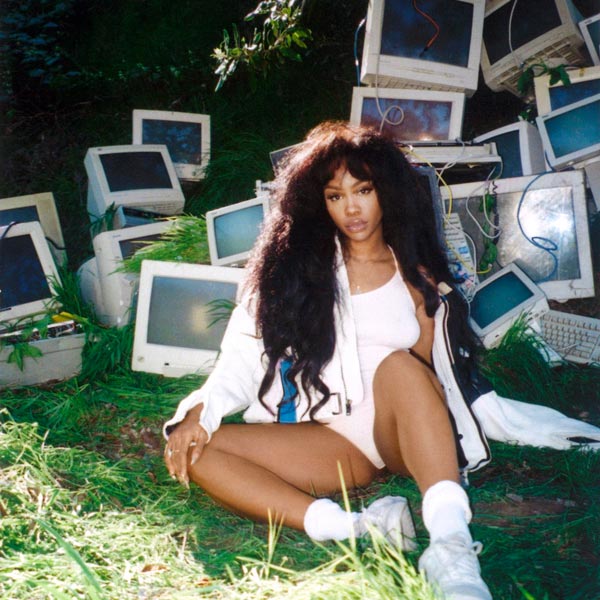 In honor of the 5th anniversary of her critically-acclaimed debut album, SZA celebrates with a deluxe edition. In addition to the 17 original tracks, Ctrl (Deluxe) features seven unreleased tracks, including the focus track “Tread Carefully” and “Love Galore (Alt Version).”

Ctrl was released via Top Dawg Entertainment on June 9, 2017. The 14-track album, which was certified 2x Platinum in the U.S., spawned hits like “The Weekend” and “Love Galore” with Travis Scott, plus collaborations with Kendrick Lamar and Isaiah Rashad.

“Ctrl is a concept,” SZA told “The Breakfast Club” in a 2017 interview. “I’ve lacked control my whole life and I think I’ve craved it my whole life. I couldn’t really arrive at it and now, I’m not really looking to arrive at it anymore. I’m just happy to be present.”

While she revisits her past, SZA is gearing up for the next chapter. She revealed that her long-awaited sophomore album is done and slated to drop this summer. “My album is finally ready to go, more than I’ve ever felt like before,” she told Vogue at last month’s Met Gala. “So this summer, it will be a SZA summer.”