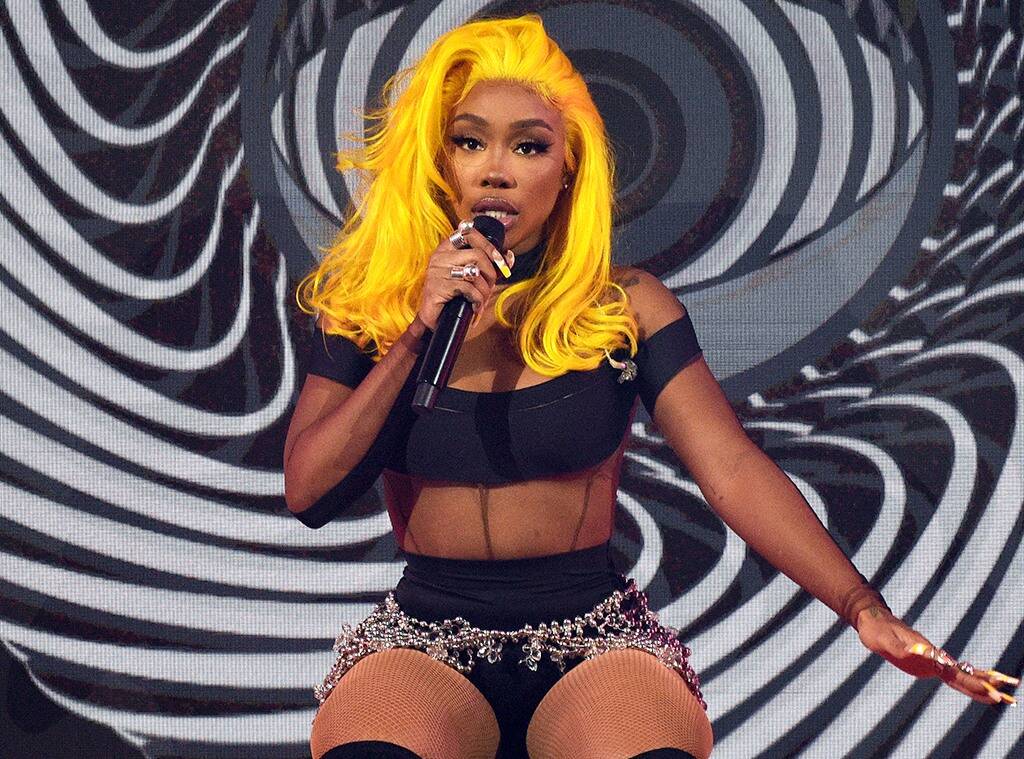 The R&B Gworlssss has been killing the industry from Queen Naija to Ari Lennox, to SZA, and Summer Walker all women have been flawlessly gracing the stage as new regulations allow for concerts to begin again. While the women are killing the stage fans hope to be able to see the women grace the studio as they anticipate new music.

Fans of Summer Walker were left wanting more of the singer after the release of her debut studio album Over It released in October of 2019. While the marketing has begun for the release of Summer’s sophomore album Still Over It, expected to be released on November 5th, fans thought that SZA would be dropping in November as well.

The “Joni” singer quickly hopped on Twitter to shut down the rumors that her album would also be releasing next month. “I jus wanna know y y’all think i would drop same time as summer and I’m ON her album like wut,” she tweeted. SZA has yet to provide fans with an update on the release of her album, could she be waiting until after Summer’s project to begin finalizing hers?

Check out the comments below to see whats fans think about SZA’s next project!