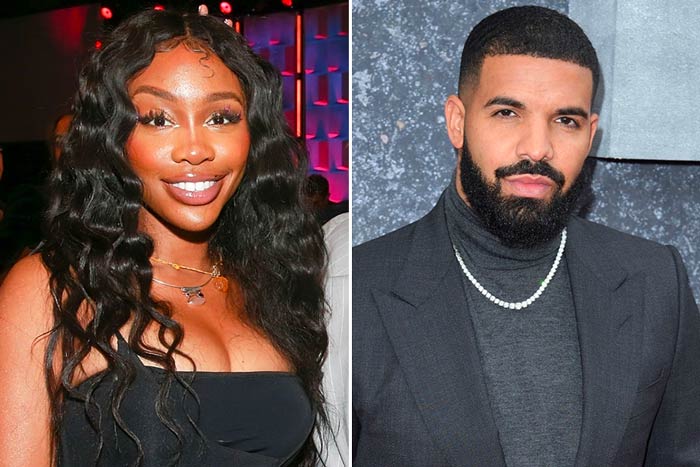 The R&B singer has confirmed that she and the 6 God used to be a couple after he made the revelation on “Mr. Right Now,” his Savage Mode II collaboration with 21 Savage and Metro Boomin.

Taking to Twitter on Sunday night, SZA reflected on her romance with the Toronto rapper, which happened in 2009 and not 2008, as Drake claimed.

“So It was actually 2009 lol,” she wrote. “in this case a year of poetic rap license mattered lol I think he jus innocently rhymed 08 w wait . Anybody who really knows me and was around during this time can confirm.. it’s all love all peace.”

After the release of “Mr. Right Now,” some on social media accused Drake of dating an underage SZA, but she clarified that she was at least 19 years old at the time. “I just didn’t want anybody thinking anything underage or creepy was happening . Completely innocent . Lifetimes ago,” she added.

I just didn’t want anybody thinking anything underage or creepy was happening . Completely innocent . Lifetimes ago .

There were reports that SZA unfollowed Drake on Instagram after the song dropped, however, that’s unconfirmed.

Last month, SZA made her long-awaited return to music with her new single “Hit Different” featuring Ty Dolla $ign, which peaked at No. 29 on the Billboard Hot 100.