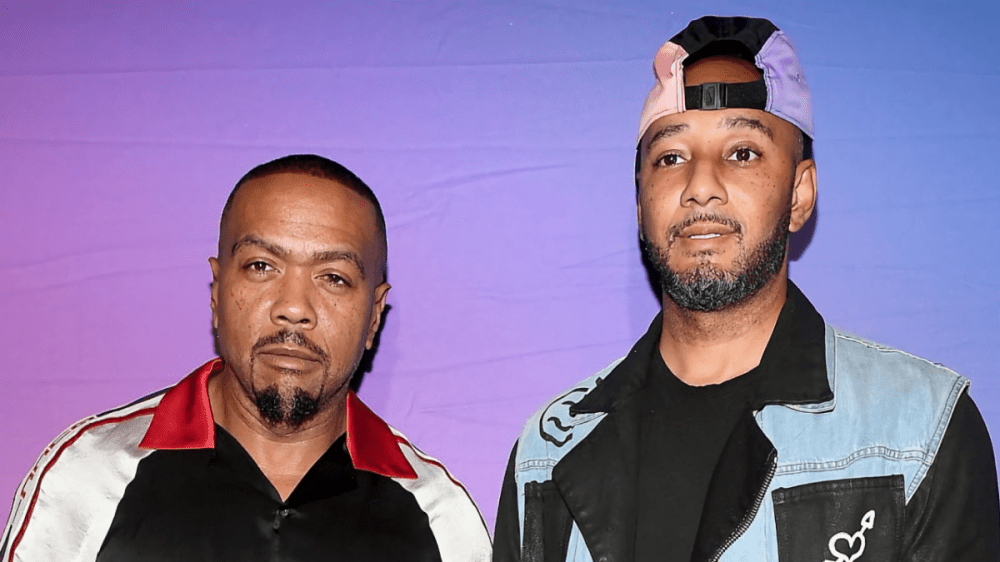 Swizz Beatz and Timbaland have reportedly filed a $28 million lawsuit against Triller.

According to TMZ, the two Hip Hop titans claim the video-sharing social networking service failed to hold up the financial end of the bargain when they decided to sell their popular Verzuz platform.

Court documents obtained by the publication state Triller defaulted on its agreement after just two payments.

Swizz and Timbo said they settled with Triller after the initial default, but allege Triller continued to make one installment and then failed to pay the remaining balance.

Swizz Beatz and Timbaland started Verzuz in 2020 as a way to combat the quarantine blues. In March 2021, Verzuz was acquired by the Triller Network, the parent company of the popular Triller app.

As part of the deal, the two Grammy Award-winning producers joined Triller to help oversee its music department.

“This is a momentous occasion not only for Verzuz and Triller but the music business as a whole,” Swizz and Timbaland said in a joint statement at the time. “By putting Verzuz in the Triller Network ecosystem and expanding the Verzuz brand to be side by side with the powerful Triller app, we will be able to continue to grow and evolve the music business as a whole, as we have been doing.

“To have partners in Triller who share our vision, specifically to celebrate and elevate the amazing artists who continue to shape culture around the world and give the consumer more direct access, is game-changing.”

Swizz Beatz and Timbaland are seeking the $28 million plus interest. So far, neither of them have publicly addressed the lawsuit.