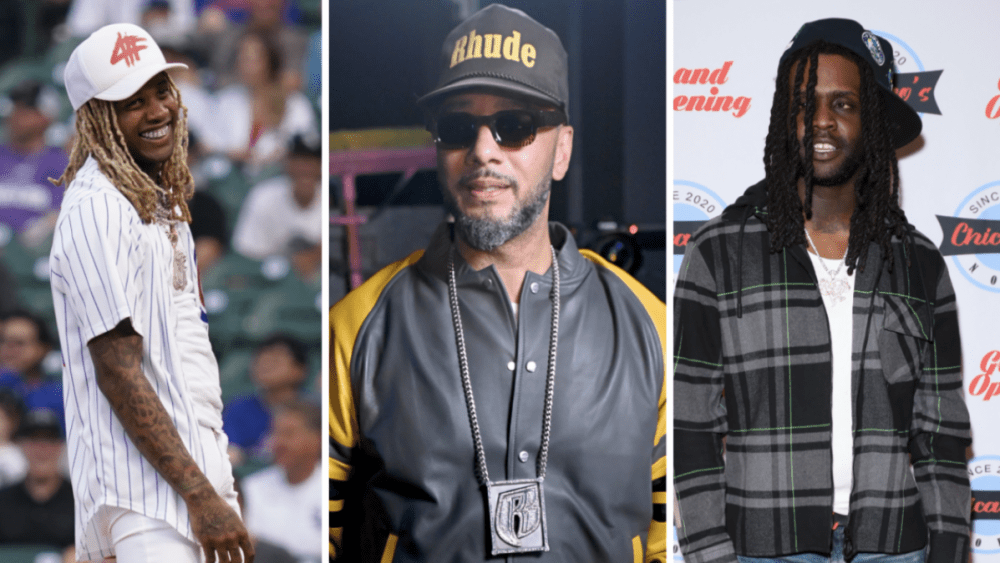 Chicago, IL – A fake flyer of a potential Verzuz between Lil Durk and Chief Keef has been circulating social media this week and has prompted a ton of debate on timelines across Twitter.

Akademiks reposted the promo flyer and Verzuz co-founder Swizz Beatz hopped into the comments teasing fans regarding a potential matchup with a series of eye emojis.

Chicago rap historian and FakeShoreDrive‘s Andrew Barber quickly shut down any idea of this Verzuz being an actual possibility in the future at the historic Wrigley Field.

“The City of Chicago wouldn’t even let Keef perform in hologram form, there’s no way this is happening at Wrigley Field,” he said.

The City of Chicago wouldn’t even let Keef perform in hologram form, there’s no way this is happening at Wrigley Field 😭😭😭 https://t.co/JQEuLP9o8O

Even while most fans knew the flyer wasn’t legit, that didn’t stop social media from debating how the fantasy Verzuz matchup would actually go.

“The young ones gon say Durk, but we all know it’s Sosa and it ain’t close,” one fan wrote.

the young ones gon say Durk, but we all know it’s Sosa and it ain’t close

The debate seems to be a generational divide with Chief Keef leading the Chicago drill movement on a national scale behind hits such as “Love Sosa,” “I Don’t Like” and “Hate Bein’ Sober” off his 2012 Finally Rich album, as well as “Faneto.”

While fellow Chicago native Lil Durk has risen to mainstream fame after getting out of his deal with Def Jam and signing with Alamo Records in 2018 to become of the most in-demand rhymers in Hip Hop. Durk teamed up with Drake for his largest Billboard hit to date with “Laugh Now Cry Later” in 2020. He’ll also be heading out on an arena tour for The Back Outside Tour with Lil Baby in September.