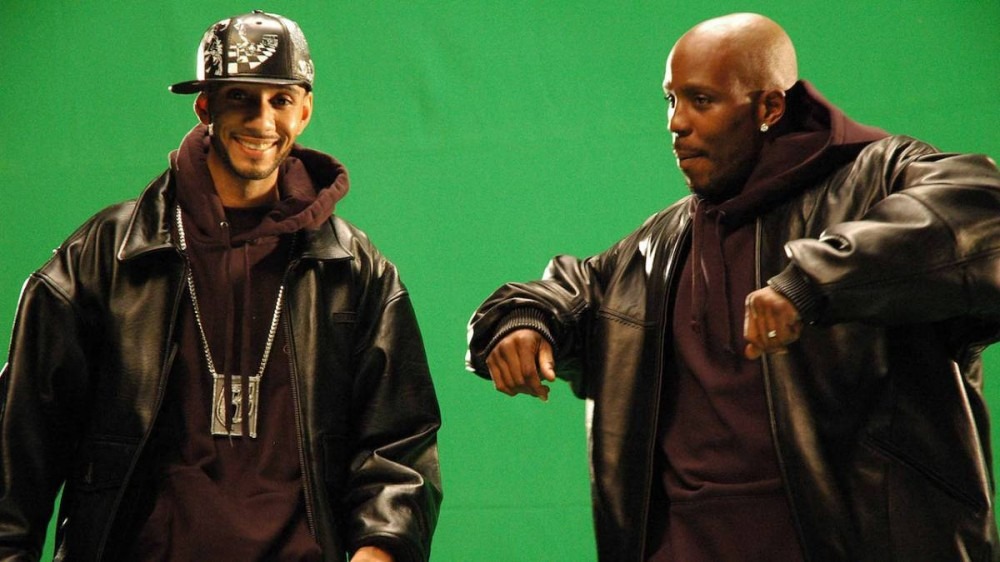 Swizz Beatz’s love for DMX goes far beyond their rise with Ruff Ryders and evolving into household names. In Swizz’s eyes, they were brothers. After X’s untimely passing on Friday (April 9), the man who produced one of X’s greatest songs, “Ruff Ryders Anthem,” took to Instagram to pay tribute to his fallen friend.

He was the biggest … He was the biggest because he prayed for everybody else more than himself. He’d get on the stage and pray for 15,000 people, knowing that he needed more prayers than anybody that he was praying for.”

Throughout the eight-minute video, the visibly shaken Swizz Beatz took time to lay out everything he loved about X, even the painful moments when he would be behind bars but actually “be free.” Last July, the two got to celebrate one another during a massive Verzuz event featuring DMX and Snoop Dogg.

“My brother would take care of everybody before he would take care of himself,” he said. “I never seen a human like him. The closest I’ve ever seen to a prophet. Know why he was suffering? ’Cause he took everyone’s pain and made it his. His humanitarian work should be celebrated.”

Together, X and Swizz helped build Ruff Ryders into one of the more formidable labels in Hip Hop during the late ’90s. After the breakthrough of “Ruff Ryders Anthem” from X’s 1998 debut album It’s Dark And Hell Is Hot, the two would deliver X’s biggest single, “Party Up,” from his third album, 1999’s …And Then There Was X. As X continued to fight his demons, Swizz was by his side and the two even teased a brand new album from Dark Man X earlier this year (which will likely still see the light of day).

Swizz’s eulogy for DMX is the latest in a series of tributes given to the legendary Yonkers rapper. From LeBron James to Ja Morant, multiple stars across the world gave X his flowers through various videos, social media posts and more.