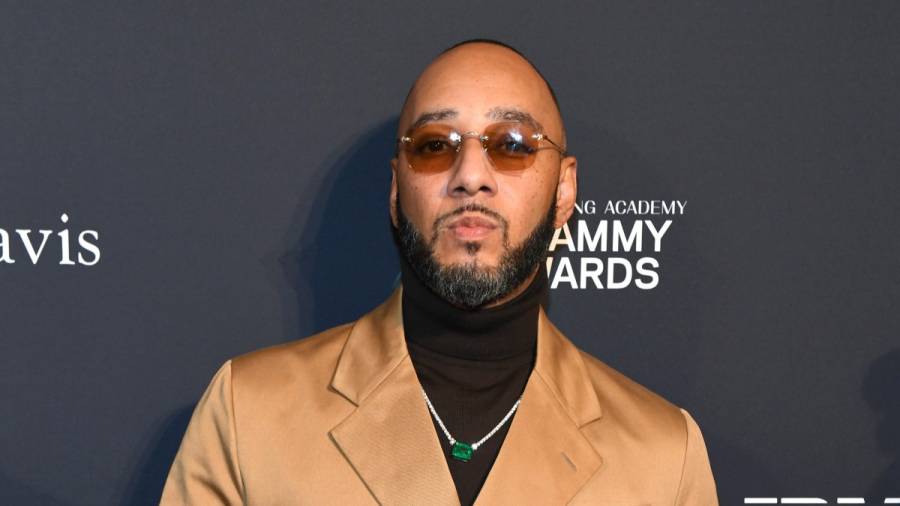 Los Angeles, CA – The Bone Thugs-n-Harmony and Three 6 Mafia Verzuz got off to a rocky start on Thursday night (December 2) when Bizzy Bone chucked a bottle at Gangsta Boo and Crunchy Black for allegedly “mocking” him.

A subsequent fight erupted onstage and the future of the battle was momentarily uncertain. Bizzy left the stage and a message about “technical difficulties” popped up on the Verzuz Instagram Live channel. But Bizzy ultimately returned and the show continued. Still, Verzuz co-founder Swizz Beatz wasn’t too happy with what unfolded and took to Twitter to air out his grievances over the weekend.

“Coming on stage after getting paid 10 shows in 1 Verzuz just to get on stage drunk AF and late I’m just saying,” he wrote. “Okay let me watch the show now. New rule if you don’t start on time you don’t get paid n time!!!! Verzuz is not free!! They charge us 5x they do non black shows. Culture.

“Talking about we not going on stage until my homie from Rikers to do the prayer. Ain’t did a show in 23 summers and want to charge us like the sold out stadium prices! Talking about yesterday’s price is not today price shit.”

The initial conflict appeared to arise when Bizzy Bone accused Crunchy Black of mocking him while he performed.

“Hey yo hey to before we even get started you ugly muthafuckas ain’t finna to be mocking me while I’m on muthafuckin’ stage,” he said. “OK straight the fuck up, and Gangsta Boo —” That’s when Bizzy chucked the water bottle toward her, and Crunchy Black and Juicy J come rushing at him. “Suck my dick!” Juicy J was heard yelling.

“Bizzy Bone, you a hater!” Gangsta Boo contended. “You must not have taken your pills! What the fuck wrong with you bitch ass n-gga!?” From there, everyone started to fight until Bone Thugs’ longtime manager and friend Steve Lobel intervened.

Bizzy returned to the stage with an apology, saying, “I wanna apologize to everybody the fuck out there — on both sides. I’m not trying to fuck this shit up. Pardon me. Let’s keep the muthafuckin’ party going.”