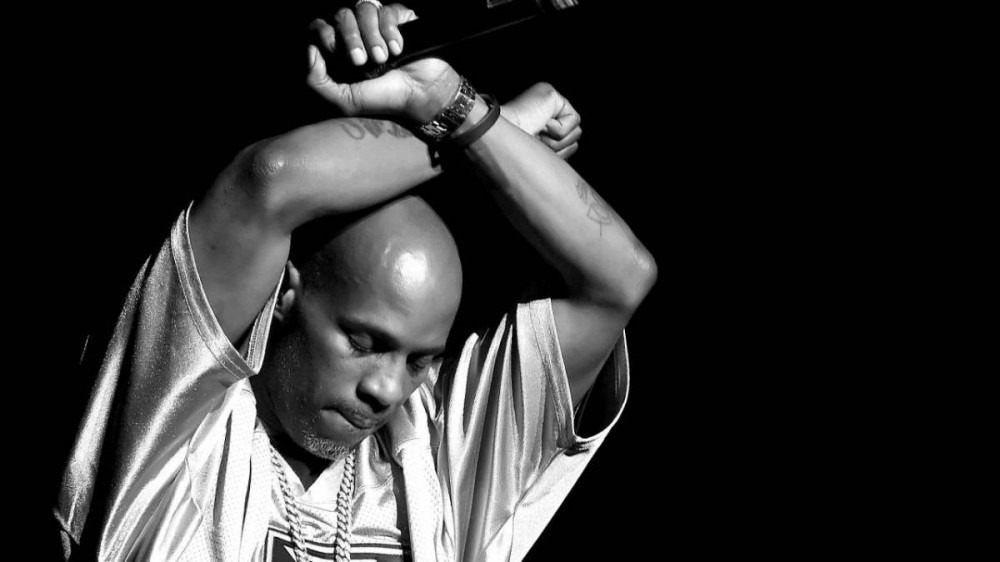 Prior to his tragic passing on April 9, it had been reported that DMX finished his eighth studio album and was readying its release. To execute his vision and deliver on his promise, X’s team along with Swizz Beatz announced on Monday (May 10) that his Exodus album will arrive on May 28.

“My brother X was one of the most pure and rare souls I’ve ever met,” Swizz, who executive produced the album, relayed in a statement. “He lived his life dedicated to his family and music. Most of all, he was generous with his giving and loved his fans beyond measure. This album, X couldn’t wait for his fans all around the world to hear and show just how much he valued each and every single person that has supported him unconditionally.”

DMX resigned with Def Jam in 2019 after his last release on the famed label came with 2003’s Grand Champ. During his Drink Champs interview earlier this year, the Yonkers legend revealed assists on the project from Griselda and the late Pop Smoke. Other rumored features include Lil Wayne, Snoop Dogg, Usher and Alicia Keys.

The project could also find DMX posthumously collaborating with his eight-year-old daughter, Sonovah Hillman Jr., who showed off her rapping ability by interpolating her father’s “Slippin’” into her own song at DMX’s celebration of life memorial.

DMX’s daughter wrote this song for her dad ❤️ pic.twitter.com/KSFcrhZXX4

According to NBC DFW, producers have asked the eight-year-old to join forces with her late father on a pair of tracks, but it’s unknown if they’re slated for Exodus.

Snoop Dogg spoke to Hot 97 in April about the fact that DMX also stayed in Los Angeles following their summer 2020 Verzuz battle to finish his album.

“He actually did his whole album at my studio when we finished Verzuz,” he explained. “He never left, he stayed in L.A. and rented my studio out and did his whole album. I cooked for them, I laid it out for them. I made it feel like mi casa es su casa. That was the best moment, that he felt comfortable enough to do his album at my spot and he didn’t leave until it was done.”