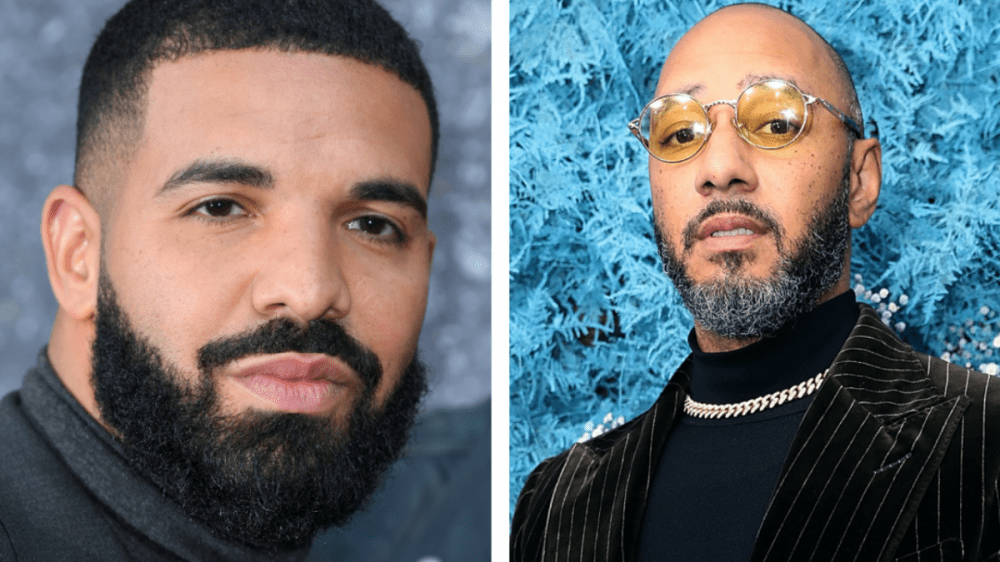 Swizz Beatz said his filter was “burnt” when he called Drake a “pussy” on Instagram Live in June 2020. Although he apologized for his indiscretion, Drake clearly didn’t forget and included a shot at the Verzuz co-founder on the Certified Lover Boy song “You Only Live Twice.”

“Unthinkable when I think of the way these n-ggas been acting,” he raps. “I never did you nothing and you play like we family, huh? Next thing, you wanna shoot me down, it can’t be love/Not sure where you was trynna send it, it can’t be up/That day you sounded like a bitch, you fancy, huh?”

During a recent interview with The Angie Martinez Show, Swizz Beatz addressed the line and didn’t seem particularly bothered by it.

“I’m chilling,” he says in the clip. “A lot of people want to see me react and do all these things, but I’m in such a great zone. I said how I felt, he said how he felt. Hey, man I guess we even. As far as now, I’m good … and I actually like the song.

“And he didn’t go too crazy in the record also, you know? He could have said many things, that man is a clever artist. He could’ve really, really, really gave me about 40 bars. He said what he said. He got it off his chest. Blessing to everybody.”

Swizz Beatz initially made the inflammatory comment after a collaboration between Drake and Busta Rhymes called “Stay Down” leaked online.

“That kid is a good kid as well,” Swizz said at the time. “He’s not a bad kid, he’s a good kid. He started from different things, we made hit record together, it’s all love. I just wanna play music. Because my filter is burnt. Because at the end of the day, n-ggas is pussy for real. What’s up? Pop off. Let’s go.”

Less than 24 hours later, Swizz Beatz expressed regret for his words and said he’d understand if Drake lost respect for him.

He added, “Although I may feel a certain way about a certain person — things like that — as a G, I’m man enough to say that I did that on the wrong platform and I wasn’t supposed to do that like that. I wouldn’t respect somebody else if they did that like that.”

Swizz Beatz and Timbaland are getting ready for the next Verzuz event, which is scheduled to take place on September 14 between Fat Joe and Ja Rule. In the meantime, check out the interview above.