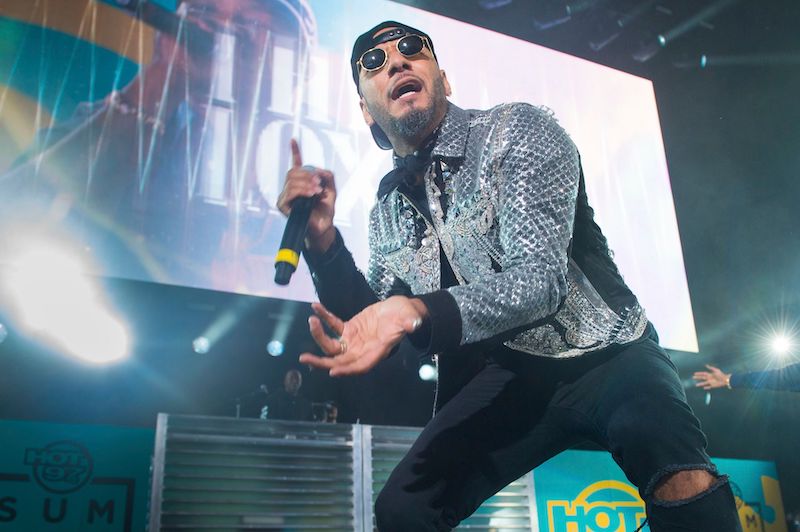 Swizz Beatz has offered some kind words for JAY-Z following Hov’s induction into the Rock & Roll Hall of Fame. While acknowledging how big an honor it is for Jay, Swizz would also thank him for taking a shot in working with him.

“This brother gave me a shot at 18 to work with him,” Swizz Beatz wrote. “Since then we’ve made endless anthems plus a Grammy. But also since then my brother became a true Black Rockstar. Congrats on being inducted into the #rocknrollhalloffame. Brooklyn y’all did it. I’m so proud to see this growth and achievement this levels up the entire culture. Congrats Shawn Carter the Great.”