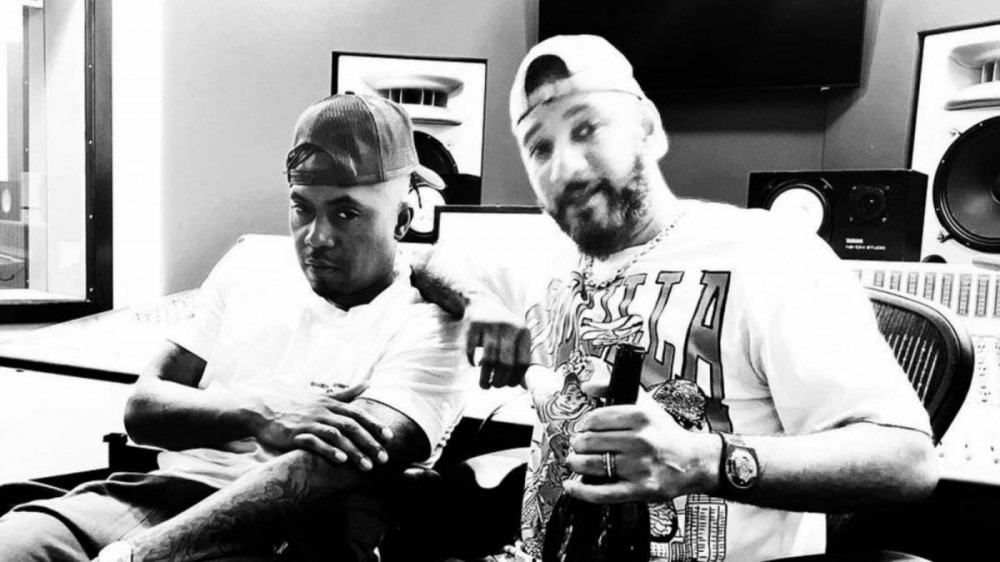 Swizz Beatz shared a multi-slide post to Instagram on Thursday (August 18) featuring several black-and-white photos of the Illmatic legend sitting in front of a mixing board. He wrote in the caption: “NYC NIGHTS” followed by several Statue of Liberty emojis.

There are significantly more people in that particular slide, including Dave East, Bus-A-Bus and Jadakiss. As indicated by the caption, the Hip Hop pillars are currently working on music for the third season of Godfather of Harlem. The Epix series stars Forrest Whitaker, who also serves as executive producer of the series, and Vincent D’Onofrio, Ilfenesh Hadera, Lucy Fry, Antoinette Crowe-Legacy, and Giancarlo Esposito.

The studio link-up comes on the heels of Swizz Beatz and Timbaland’s $28 million lawsuit against Triller over Verzuz, which they cooked up in 2020 and eventually sold to Triller in March 2021.

The Grammy Award-winning producers have accused the company of not holding up their end of the financial bargain. Triller, on the other hand, claimed the company has already paid Swizz and Timbo over $50 million in cash and stock and alleged the duo hasn’t met the Verzuz quota.