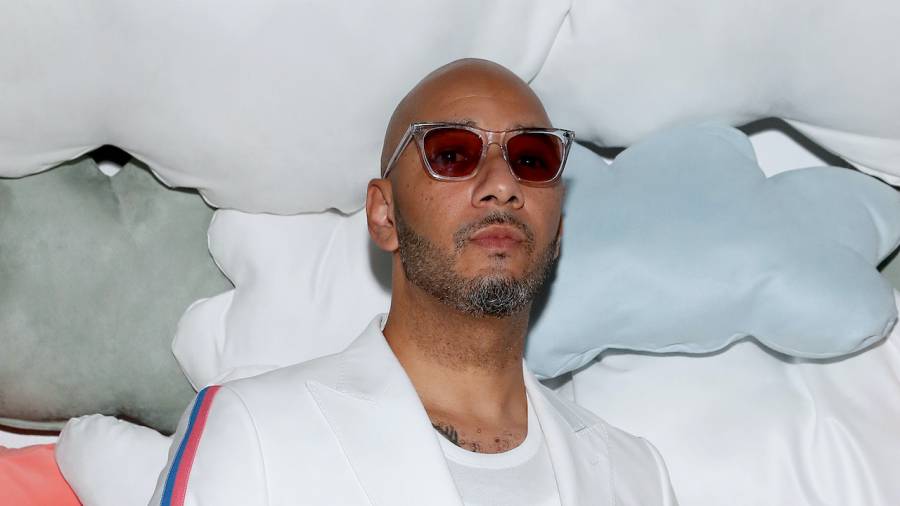 Swizz Beatz and Timbaland’s Verzuz platform is gearing up for the next edition, which will feature R&B superstars Anthony Hamilton and Musiq Soulchild going against each other for a Valentine’s Day bout.

However, things almost went haywire when Verzuz announced there would be no free Instagram stream for this event and instead instructed fans to sign up for a “TrillerVerzPass” subscription, which costs $2.99 a month or $29.99 for the year. Fans were upset at the new payment plan and let their voices be heard, causing Swizz Beatz to come in and clean the mess up.

Swizz took to his Instagram on Tuesday (February 15) to alleviate the stress fans were going through with the alleged paywall they’d be running into for the next Verzuz. According to the superstar producer, nothing is changing for the popular battle show.

“See y’all rite here tonight on insta @verzuztv Who y’all rocking with @anthonyhamiltonofficial or @musiqsoulchild,” Swizz wrote in his Instagram post. “You can also watch in HD on verzuztv.com . I was out the country don’t ask me who did it it’s fixed bless up love y’all.”

The original announcement was made last week when someone on the Verzuz team said fans would have to cough up some bread just to catch all the action.

“THIS VERZUZ WILL NOT BE ON IG. Watch on VERZUZTV.COM with the #TrillerVerzPass (LINK IN BIO TO GET A 14 DAY TRIAL),” wrote someone on the Verzuz team.