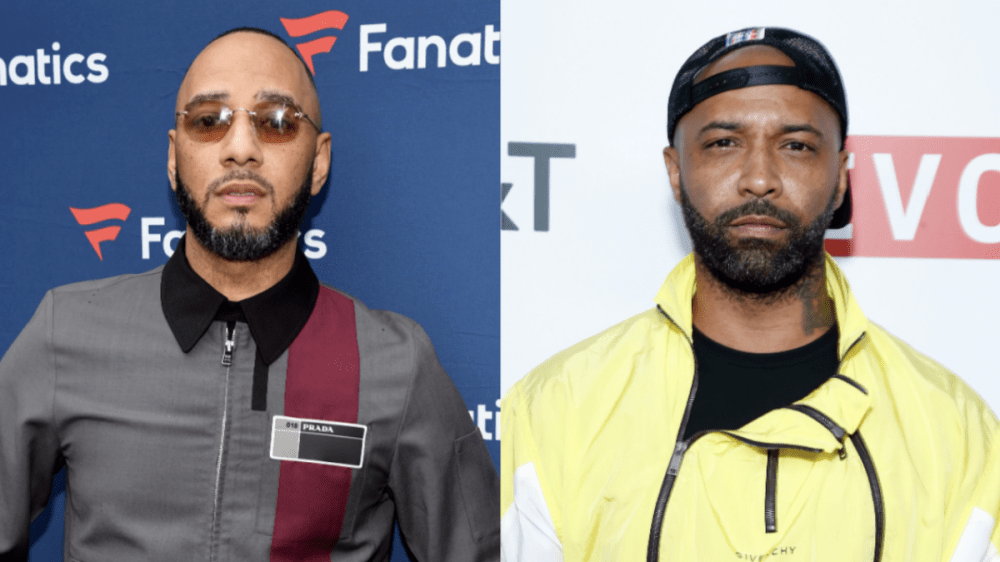 Don’t play with Swizz Beatz when it comes to his wife Alicia Keys and family. Now, he didn’t go full Will Smith and Chris Rock Oscars slap, but the legendary producer called out Joe Budden on Twitter on Thursday (May 26) for a tweet that dissed Keys’ performance on the 2004 track “Diary.”

A Twitter user tweeted about how she thought that uncredited singer Jermaine Paul “cooked” Alicia Keys on “Diary” and Joe Budden replied back in agreement.

Swizz Beatz somehow saw Budden’s reply and wasn’t having it. He put an end to the podcast host having any negativity surrounding his wife’s illustrious career.

“King Knock it all the way off!” the Bronx native said. “Let’s not do this! I never get into your zones! Leave my wife out of everything but greatness! Please ……..”

King Knock it all the way off ! Let’s not do this ! I never get into your zones! Leave my wife out of everything but greatness! Please ……..

Joe Budden didn’t respond to Swizzy, but out of respect for Keys, he quickly deleted his tweet in the exchange. Budden and Swizz have known each other for decades and this should make for an interesting conversation the next time they link up.

The “Pump It Up” rapper made headlines of his own this week when he interviewed Isaiah Rashad, who addressed his leaked sex tape and says he identifies as “sexually fluid.”