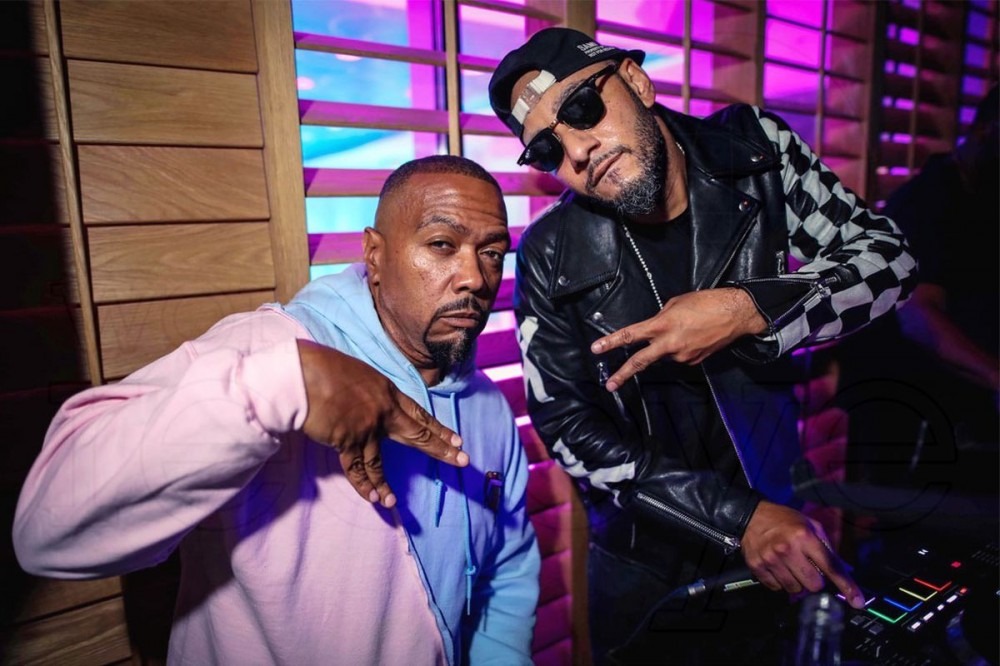 When Swizz Beatz and Timbaland first hopped on Instagram Live to go beat for beat with each other, who would have thought it would become the cultural phenomenon that it is today. Now, the story of Verzuz continues to grow and will be the focus of a new documentary created by Swizz, Timb, Lena Waithe, and Amazon Prime Video.

According to Deadline, the documentary entitled Gifted & Black will not only tell the rise of Verzuz but will “explore the traditions of Black music” through Black artists and the Black community.

In a statement, Swizz spoke on the importance of Verzuz, especially when people were stuck at home seeking outlets and ways of entertainment.

“When we first started this mission the entire world had hit rock bottom. People were going through so much and Tim and I felt we should do something to help folks escape,” Swizz Beatz added, “The rest is history, we made the magical call to Hillman Grad because we only wanted people to see the best of the best.”

Timbaland gave a statement as well, saying, “Swizz and I are excited to show the world everything that took place behind scenes during the process while celebrating the artists that helped us build Verzuz,” Timbaland added. “Thank you to our entire team, Hillman Grad, James Adolphus, Ben Selkow, Amazon, Triller, and everyone involved. Verzuz came from our love of culture and our love of music and the fact that it has become the force it is today is way beyond anything Swizz or I could’ve imagined.”

James Adolphus will direct the documentary, and Waithe will serve as a producer for the project under Hillman Grad Productions alongside Swizz and Timbaland.