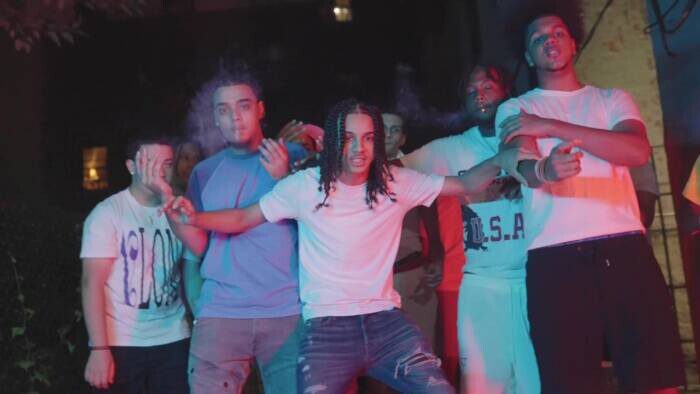 With streaming numbers running up as his fan base continues to spike, Swifty drops off the new hit, “Klout.”

Harlem, New York is the home of drill rapper, Swifty whose name has been making the rounds in the music industry as a rising star taking on the drill mantle. His bars are gritty, his flow gives drill a new wave of representation, and his songs are authentic to the streets he calls home. Coming up in an environment where hardships and violence often lead to dangerous situations, Swifty never buckled, but became a man true to his word and true to himself.

Fans can hear the reality of his rhymes, a rapper not painting lies to sound tough or impress listeners, but one telling his story giving audiences a view of life through his lens. With the impressive run he has built up from tracks like, “Gotham City” and “Pop Out,” Swifty continues to impress with the release of the music video for his latest single, “Klout.” The track has tenacity in every bar hitting against the piano keys thumping throughout the instrumental. The flow is refined, leaving no room for negative criticism. It’s perfection in a song if perfection were to ever exist. Everything brings New York to the forefront, from the lyrical references to the hood that raised him, the culture that made him, and the energy and dance moves among him and his squad as he bodies the beat.

Needless to say, Swifty has another one on his hands and fans are in agreement. Check out his latest release, “Klout” and spread the word of the Harlem talent going to the top.