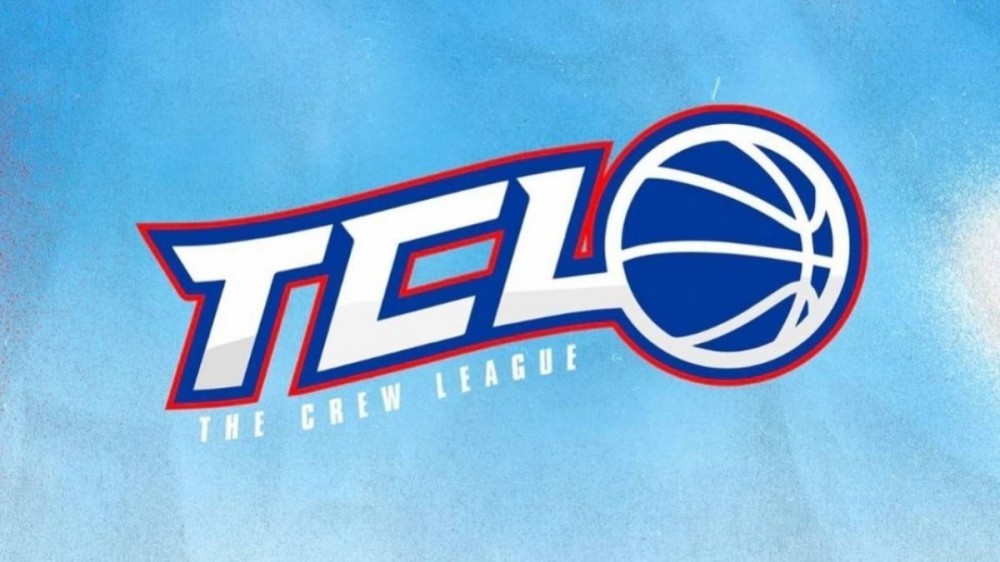 The episodic series debuts on REVOLT TV Friday (February 19), airing weekly through the beginning of March — when the final episodes will coincide with the 70th annual NBA All-Star game.

In a new interview with Forbes on Monday (February 16), The Crew League founder, Elie Maroun, discussed the origins of The Crew League and explains how his tenure as Diddy’s former manager inspired the idea for the competition.

“We wanted to showcase the music talent while also generating awareness around the ‘crew’ members; those seldom highlighted,” Maroun told Forbes. “The talent captains cannot win a game without their crew—from the assistant to the best friend—the same way they can’t become superstars without them! Our hope is to give fans behind the scenes of their favorite artists and ‘crews’ that help elevate them in every aspect of their careers.”

Comprised of a 10-teams, The Crew League is structured utilizing a bracket-style tourney format that pits mixed rosters of rappers and their friends, publicists, mangers, and other entourage members against each other in intense elimination games.

Winners of the competition were awarded a $100,000 cash prize and donated 50 percent of it to charity — an initiative inherent to one of the folds of Maroun’s entrepreneurial portfolio that includes music non-profit Music Beats Hearts and brand management, tech incubator firm Grey Space Group.

Season one highlights of The Crew League include Swae Lee’s “Firefighters” squad championship-winning campaign and multiple heated on-court confrontations like the brawl between Jack Harlow and Russ’ teams.

Watch highlights of the competition below.