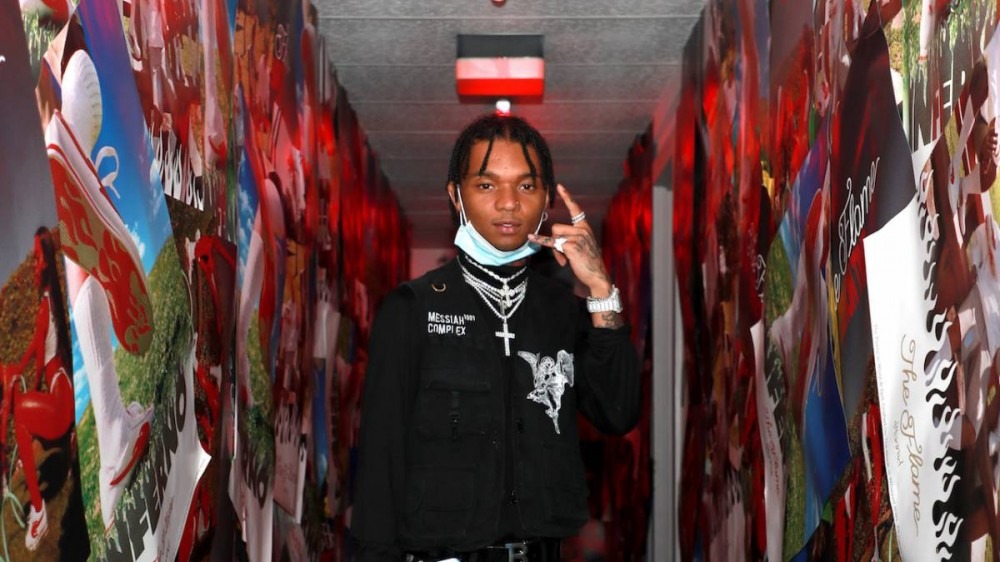 Miami, FL – Swae Lee’s recent stay at the Mondrian Hotel in South Beach left him without $300,000 worth of jewelry. Now he wants the hotel workers who cleaned his room to be held accountable. This comes as the rapper spent the week in the city celebrating his 28th birthday.

According to TMZ, Swae Lee checked out of the hotel on Thursday (June 10) and he informed authorities he was missing a bracelet and a few chains. After he informed the hotel of his missing items, a staff member allegedly retrieved Swae’s missing bracelet but not the chains.

Miami Beach detectives don’t believe any hotel workers stole any items from the rapper. Although the investigation is ongoing, the Mondrian Hotel refused to reveal any specific details regarding the case.

“The hotel is working in full cooperation with the police and authorities,” the hotel said in a statement. “As always, the safety and security of our guests and colleagues remains our top priority.”

The missing jewels is the latest incident of someone taking precious items from the Rae Sremmurd star. In December 2020, he lost a hard drive containing all his music at Los Angeles International Airport (LAX) and offered $20,000 for its safe return. Shortly after posting the ransom, the individual who took the bag containing the hard drive wanted $150,000 for it. Eventually, a deal was worked out between the two.