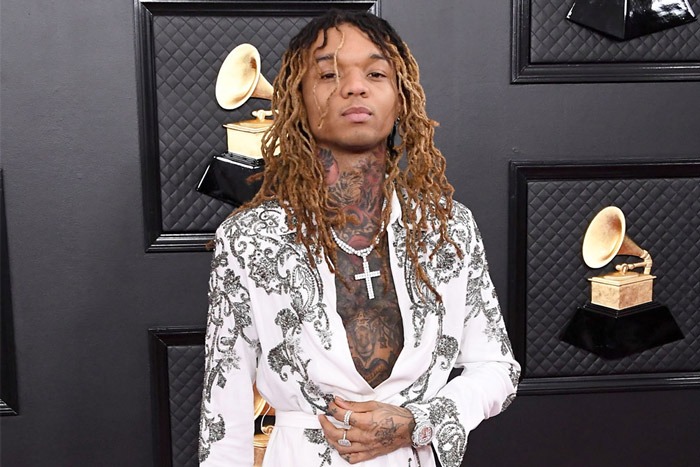 While he readies his solo album, Swae Lee holds fans over with new music.

One half of Rae Sremmurd sets the weekend off right with his surprise track “Back 2 Back Maybach.” Over the JAXX production, Swae showcases his melodic flow over heavy-hitting 808s while reflecting on love and life. “All my life I had to fight / Did I manage to survive? / Will I ever find a wife?” he sings.

Swae also shared an update on his highly-anticipated solo album. “Almost finished with the album this is for the people and fans in the meantime enjoy!!” he said.

This marks Swae’s first solo music since last year’s “Sextasy” and the Drake-assisted “Won’t Be Late.” He is currently on tour with Post Malone through March and will perform a solo set at Coachella in April.