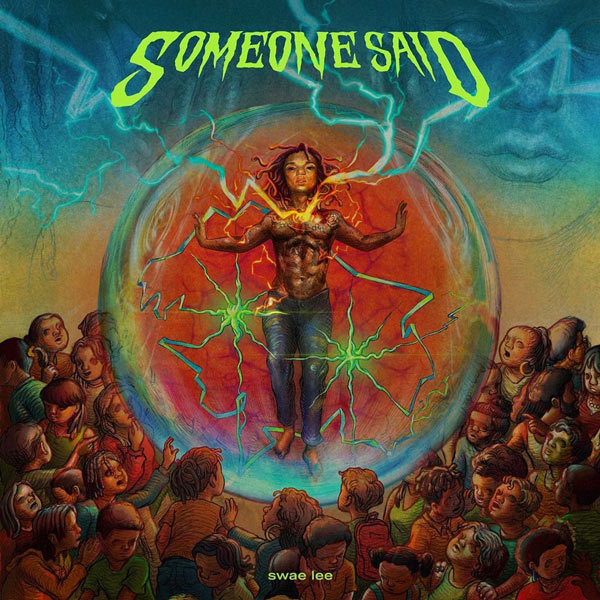 As he gears up for his new project, Swae Lee delivers his latest single “Someone Said.” On the melodic track, produced by Mike WiLL Made-It, the other half of Rae Sremmurd shows out with his syrupy rhymes while reprising his catchphrase, which he popularized on Travis Scott’s “Sicko Mode.”

“You lookin’ just like my appetizer / I’m dressin’ fresh out of advertisement,” boasts Swae.

Earlier this month, he dropped his surprise track “Back 2 Back Maybach,” which followed last year’s “Sextasy” and the Drake-assisted “Won’t Be Late.” Swae recently collaborated with Arizona Zervas on the remix to “Roxanne” and will perform at Coachella in April.