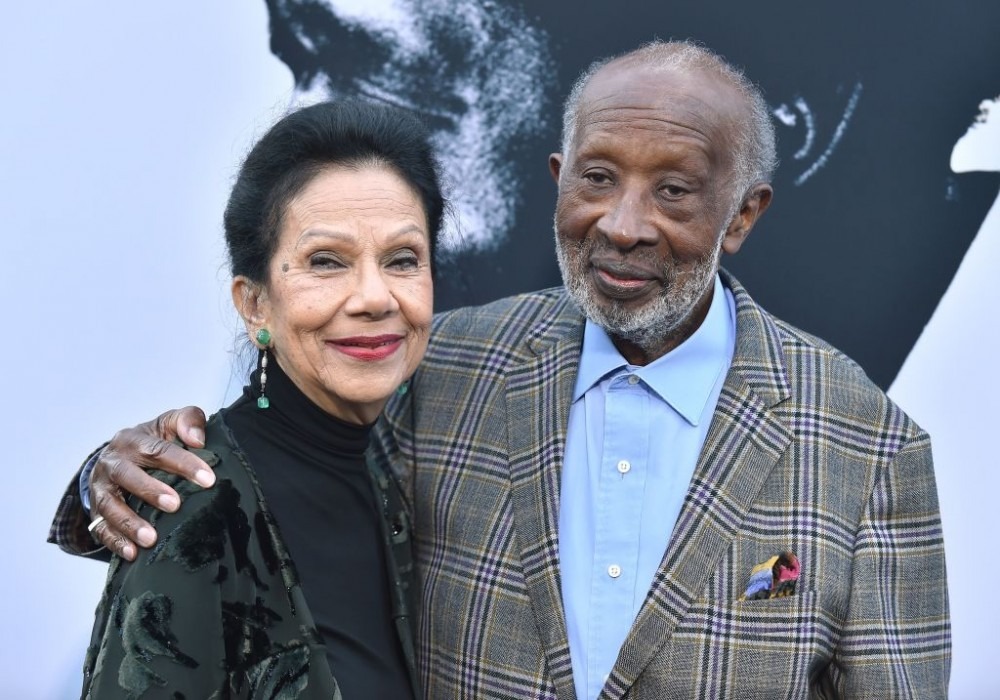 The man accused of shooting 81-year-old philanthropist, Jacqueline Avant to death inside her Los Angeles area home has plead guilty to murder and weapons charges.

29-year-old Aariel Maynor broke into the Avant’s Beverly Hills mansion on the morning of December 1st, a home she shared with her husband, long time music executive Clarence Avant.

Maynor smashed through a sliding glass door with a rock then shot Avant three times with an AR-15 rifle before driving away.  He also shot at the Avants’ security guard as he was driving, but missed.

He was arrested after he was found by LAPD officers in the backyard of a Hollywood home where a similar robbery was reported.

The killer faces more than 100 years in prison when he’s sentenced on March 30th.